The Working Tapes of Studs Terkel 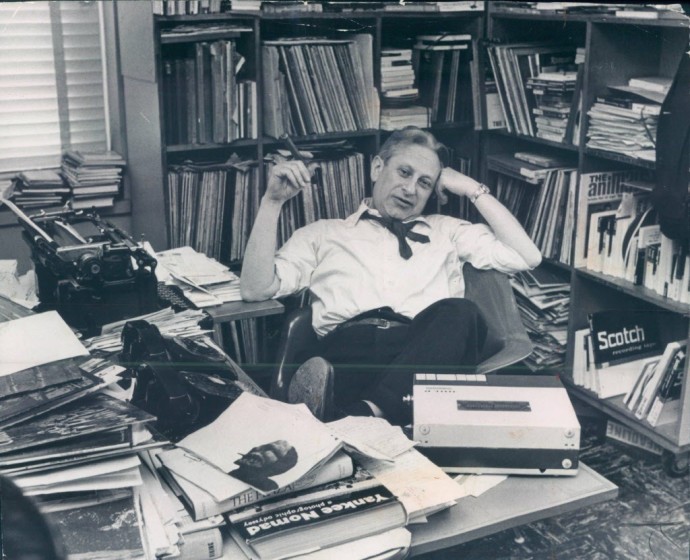 In the early 1970s, radio producer and author Studs Terkel wrote a book called Working. He went around the country with a reel-to-reel tape recorder interviewing people about their jobs. The book became a bestseller and even inspired a Broadway musical. Working struck a nerve, because it elevated the stories of ordinary people and their daily lives. Studs celebrated the un-celebrated.

Radio Diaries and their partner Project& were given exclusive access to these recordings, which were boxed up and stored away after the book was published. Stories of a private investigator, a union worker, a telephone operator, a hotel piano player, and more.

As The Kitchen Sisters warm up for our new series “The Keepers,” stories of activist archivists, rogue librarians, historians, collectors, curators—keepers of the culture—we share these stories gathered by the ultimate Keeper: Studs Terkel.