“The Kitchen Sisters have done some of the best radio stories ever broadcast.” – Ira Glass

The Kitchen Sisters, award winning radio producers and audio artists Davia Nelson & Nikki Silva, have been creating documentaries and educational projects together since 1979. They are the creators of hundreds of stories for NPR, public broadcast and podcast about the lives, histories, art and rituals of people who have shaped our diverse cultural world.

They are the producers of the duPont-Columbia Award-winning NPR series Hidden Kitchens, and the two Peabody Award-winning NPR series Lost & Found Sound and The Sonic Memorial Project with Jay Allison. They are also the producers of The Hidden World of Girls, the NPR series and special hosted by Tina Fey, that explores the lives of girls and the women they become, and The Making Of…, about what people make in the Bay Area and why, a production with KQED and AIR.

Their current series, The Keepers, a radio, podcast, and social media project (Keeper of the Day) chronicles stories of activist archivists, rogue librarians, curators, collectors, historians—protectors of the truth and free flow of information and ideas. They also produce a weekly radio show featuring the work of independent producers on KSQD Santa Cruz, 90.7 FM community radio for the Monterey Bay Region.

Their first book, Hidden Kitchens: Stories Recipes and More by NPR’s Kitchen Sisters was a New York Times Notable Book of the Year and was nominated for a James Beard Award. They are currently at work on their second book, Show the Girls the Snakes: The Power of Storytelling.

The Kitchen Sisters work is recognized for its non-narrated style, in-depth oral history interviews, its use of archival audio to evoke a sense of time and place, its cinematic quality and sound-rich mixes, its unusual array of voices and perspectives, the depth of its intellect and storytelling, its groundbreaking subject matter and its heart.

Their nationwide multimedia collaborations bring thousands of listeners into the public radio storytelling process. Their work centers on little-known or under-documented aspects of the nation’s and the world’s cultural heritage and history. They share stories of people whose voices are seldom heard in the media, voices from the edges and the margins. Their award winning radio specials have been hosted by Tina Fey, Francis Ford Coppola, Frances McDormand, Alfre Woodard, Paul Auster, and Willie Nelson.

The Kitchen Sisters Productions, their nonprofit organization, is dedicated to creating documentaries that chronicle untold stories of culture and tradition, presenting little-known voices and perspectives, to keeping the airwaves vibrant, imaginative and democratic and to training young people and others with a passion to be involved in public media.

In addition to producing radio, Davia Nelson has been a casting director and screenwriter and does live interviews onstage for the Telluride Film Festival, City Arts and Lectures, the JCCSF and many other organizations. She lives in San Francisco. Nikki Silva is also a museum curator and exhibit consultant. She lives with her family on a commune in Santa Cruz. 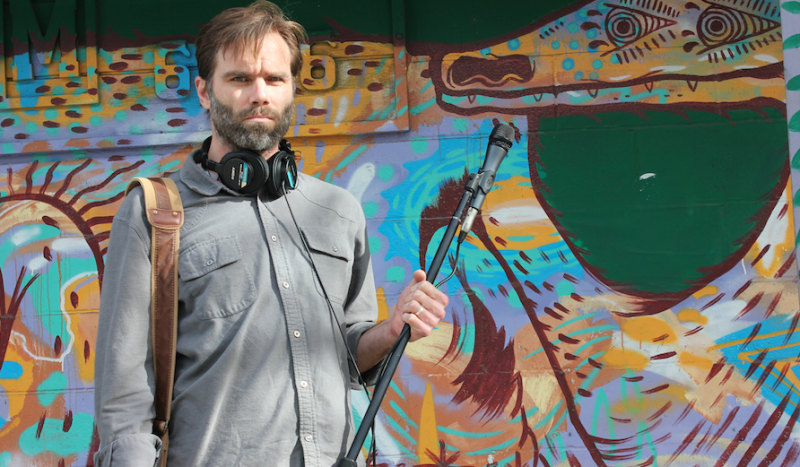 Nathan Dalton is an audio producer, musician and filmmaker. With longtime visionary storytellers The Kitchen Sisters, he produces the James Beard- and duPont-Columbia Award-winning series Hidden Kitchens for NPR’s Morning Edition, and the Webby-winning podcast The Kitchen Sisters Present. He has created stories for TED, Pop-Up Magazine, and Radiotopia Live, and videos for social impact clients across the country. He spent much of his youth touring the country and playing music with a variety of bands, but these days he can be found wandering the farmer’s markets and the library stacks of Berkeley, California, where he lives with his family. 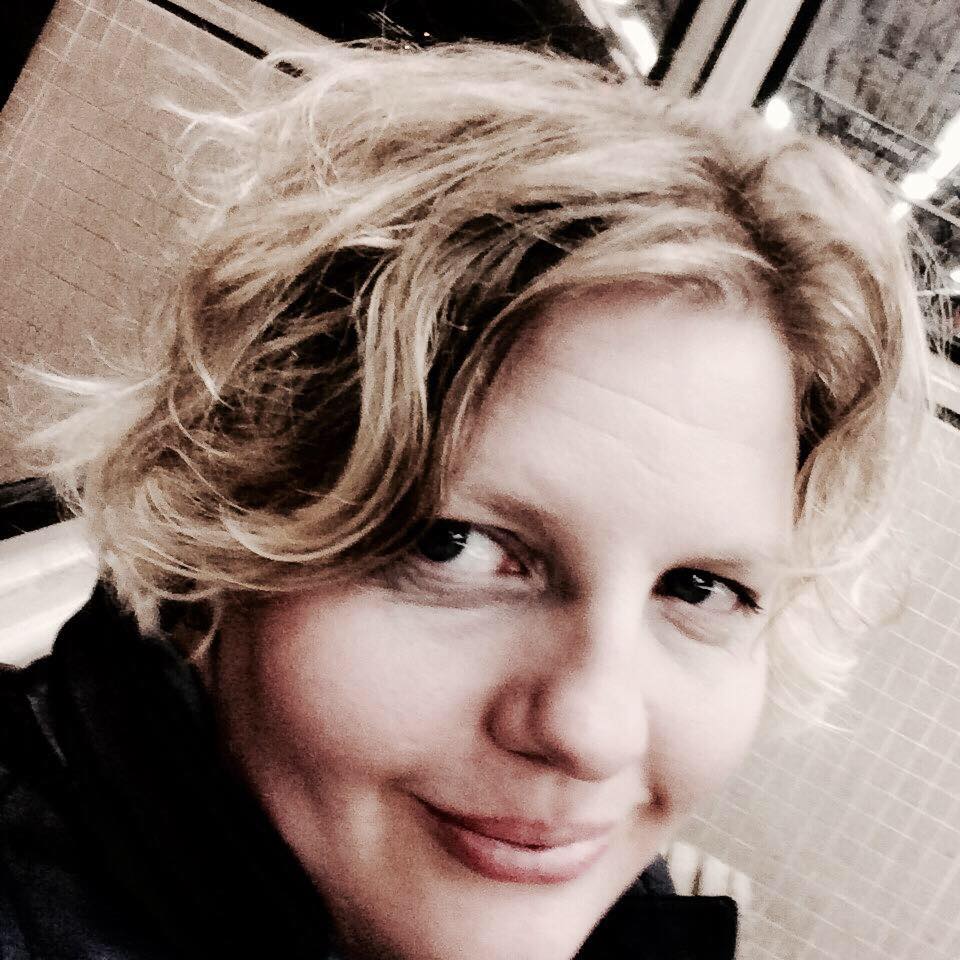 Brandi Howell is an experienced audio producer based in the San Francisco Bay Area.  Much of her documentary work focuses on exploring the little known stories that shaped the urban and counterculture landscapes of 20th century US history. Her work can be heard in audio guides produced for MoMA, SFMOMA, and stories for Afropop Worldwide, America’s Test Kitchen, and other museums and public media outlets.  In addition to Howell’s own production work, she works with The Kitchen Sisters, the Peabody award winning independent producers who create stories for NPR and other public media, where she has worked as a producer for seven years. Prior to her career in media, Howell worked with a variety of nonprofit organizations in San Francisco, including The Gladstone Institutes and the Tenderloin Neighborhood Development Corps. She has her Bachelor’s Degree in Political Science from UC Berkeley and her Master’s Degree in Public Policy from California Polytechnic University, San Luis Obispo. When Howell is not deep in production of her next story, she can be found digging the crates of her favorite record stores looking for the next hidden audio gem for her growing collection of rarities. 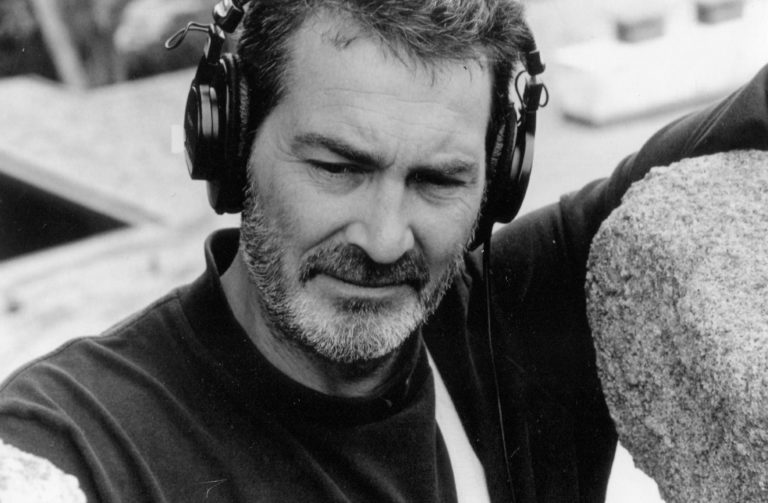 Jim is the owner of Earwax Productions, which he co-founded in 1983. He has worked on major motion pictures, festival-winning independent films, documentaries, as well as popular IMAX productions. He is a leading force in making our increasingly digital and electronic world friendlier and more intuitive. Jim has been at the forefront of major changes in sound technology, helping to keep audio standards high across all media. His resume includes the sound design for artist Ai Weiwei’s groundbreaking installation on Alcatraz, @Large to the familiar sonic brands and audio user interface with Apple, Facebook, Belkin, Logitech and Pinterest. Since 2007 he has mixed feature DVD/Blu-ray feature compilations for Pixar/Disney. Jim received his Master of Fine Arts from The Center for Contemporary Music at Mills College in Oakland, California and his Bachelor of Music Education from Shenandoah Conservatory of Music in Virginia. 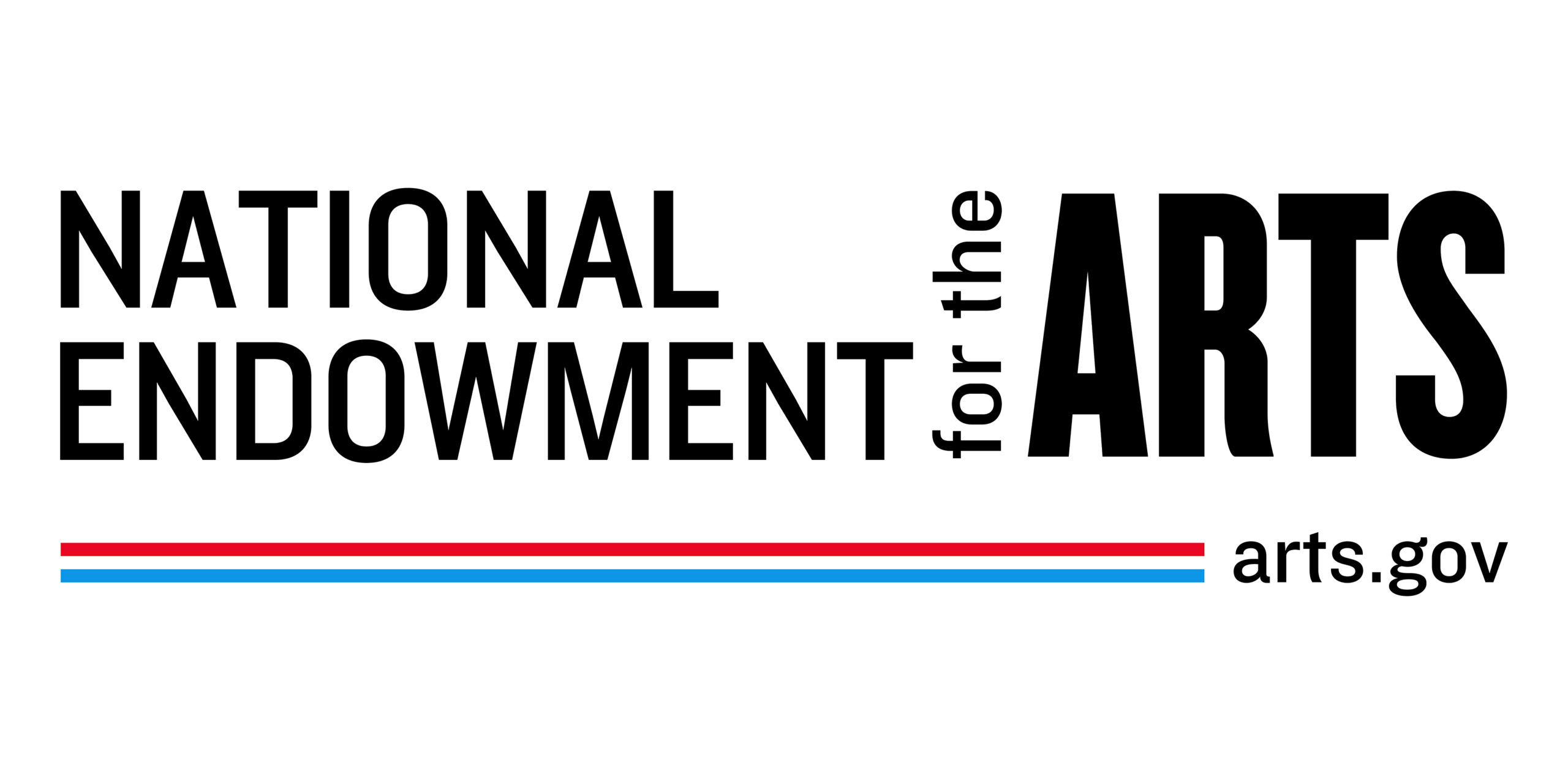