THE NATION’S 10TH KEEPER–DAVID FERRIERO, ARCHIVIST OF THE UNITED STATES 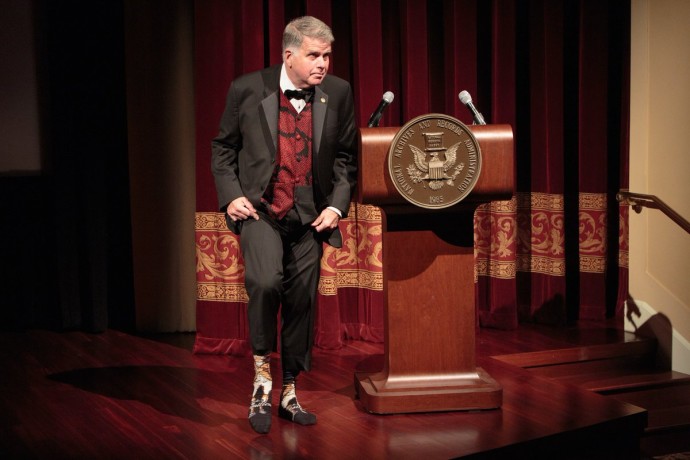 “From the very beginning the intent was that the American people needed to be able to access the records so that we would be able to hold the government accountable for its actions.” David Ferriero. 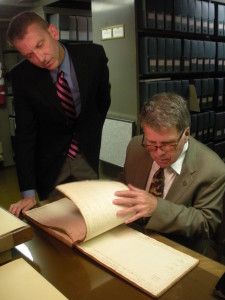 We talk with David Ferriero, the 10th Archivist of the United States, about the the beginnings of the National Archives under Franklin Roosevelt; stories of early “Keepers” like Stephen Pleasonton, a brave civil servant who saved the Constitution and Declaration of Independence as the British burned Washington during the War of 1812; and the Map Thief who utilized dental floss to steal treasures from presidential libraries and special collections.

Ferriero talks of some of his favorite artifacts in the National Archives — a letter from Fidel Castro to President Roosevelt requesting a $10 dollar bill, and a letter from Annie Oakley to William McKinley volunteering to rally 50 women sharp shooters to fight in the Spanish Civil War.

Selected as Archivist of the United States in 2010 by President Obama during the time of his Open Government Initiative, Ferriero has worked to make the system more transparent and accessible to the public. He talks about his early career and influences — from his first library experiences in a tiny branch housed in a flower shop in North Beverley Massachusetts, to serving as Director of the New York Public Library.

With a collection of about 13 billion pieces of paper, 43 million photographs and miles and miles of film and video and about 6 billion electronic records, Ferriero believes “we are responsible for documenting what is going on.” He says, “I think my favorite times are twice a year when we do naturalization ceremonies in the Rotunda and between 50 and 200 new citizens are sworn in in front of the Constitution. Just to see them experiencing the documents outlining the rights that are now theirs. Those are powerful moments.” 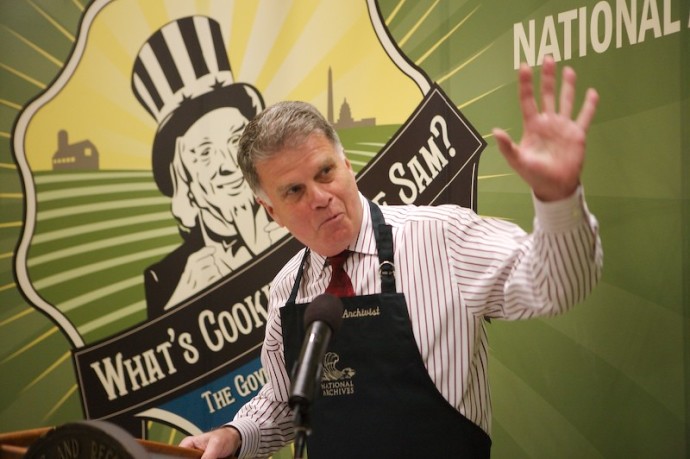 We interviewed David Ferriero in 2017 at the annual conference of the Society of American Archivists in Portland, Oregon. The Society of American Archivists, founded in 1936, is North America’s oldest and largest national professional association dedicated to the needs and interests of archives and archivists. SAA represents more than 6,200 professional archivists employed by governments, universities, businesses, libraries, and historical organizations nationally.

Special thanks to Nancy Beaumont, Executive Director of the SAA