The Dark Side of the Dewey Decimal System 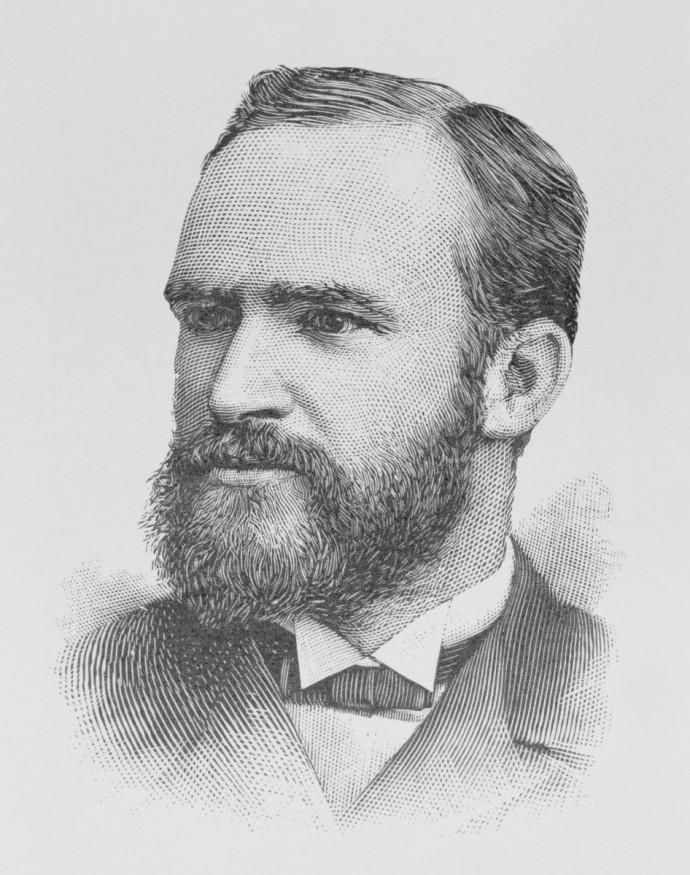 Melvil Dewey, the father of library science and the inventor of the most popular library classification system in the world, was a known racist and serial sexual harasser. Forced out of the American Library Association, which he co-founded, his 19th century worldview and biases are reflected in the classification system that libraries around the world have inherited. 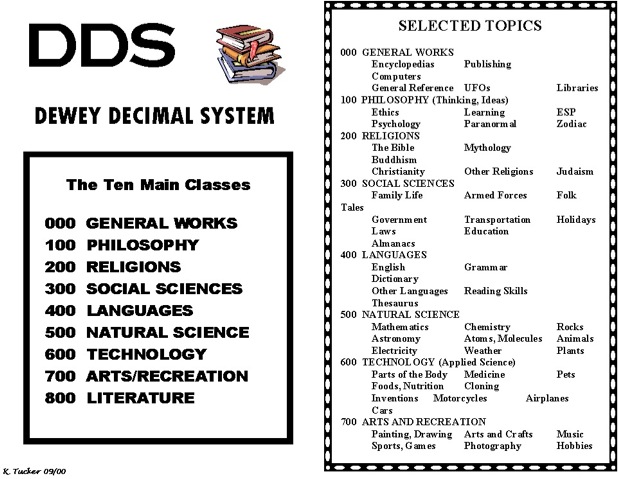