The Brothers Burns — A Conversation with Filmmakers Ken & Ric Burns 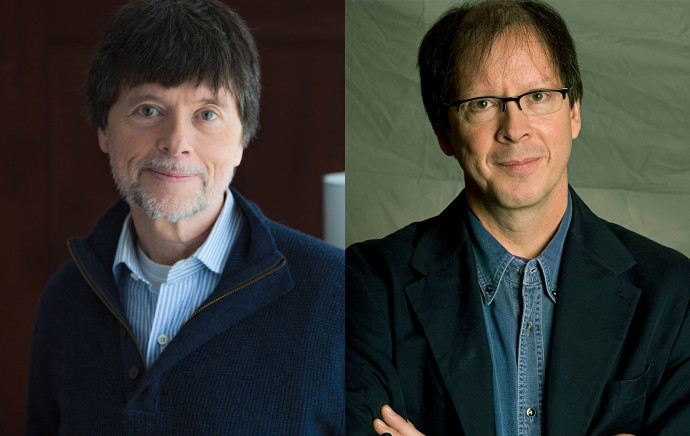 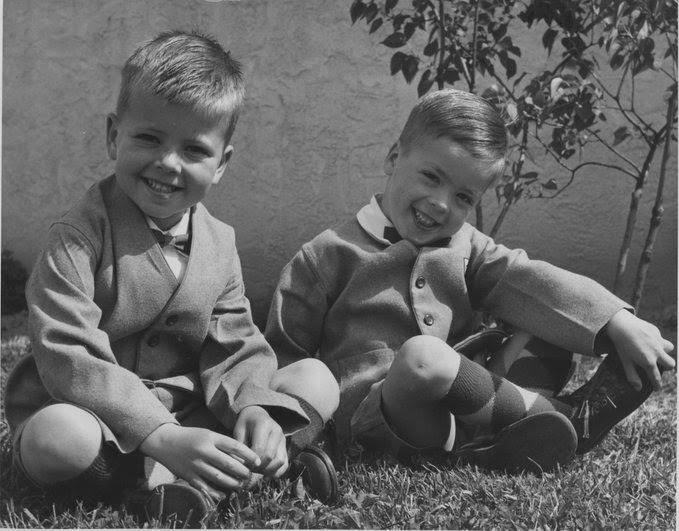 PBS is going to be juiced this year with two remarkable projects from The Brothers Burns — Ken and Ric. The Kitchen Sisters Present an onstage conversation with the two on Labor Day at the Telluride Film Festival. Both were there to screen their new works.

On September 15, Ken comes with a new American epic, Country Music, the latest in his expansive exploration of the tangled history of this nation. Eight episodes, sixteen hours, the series covers the evolution of country music over the course of the 20th Century and the rugged, eccentric trailblazers who shaped it.

The Carter Family, Jimmie Rodgers, Hank Williams, Bill Monroe, DeFord Bailey, Patsy Cline,Loretta Lynn, Johnny Cash, Merle Haggard, Charley Pride, Willie Nelson, Dolly Parton and so many more. Jammed with intimate interviews and astonishing archival footage that spans the history of this American art form. Produced over the course of ten years, as Ken and his collaborators also created The Vietnam War and The Roosevelts, Burns continues to grapple with who we are as Americans.

Eleven months younger, a filmmaker as well, Ric Burns has also been chronicling the country for decades. He too is no stranger to monumental filmmaking. Ric was in university when Ken asked him to come join him in the making of The Civil War in 1985. He did, and they have never worked together since.

On the heels of that experience Ric knew that filmmaking was his path as well. Perhaps known best for his eight-part, seventeen and a half hour series, New York: A Documentary Film and his documentaries on Coney Island, Andy Warhol, and Ansel Adams, Ric came to Telluride to screen his riveting new documentary, Oliver Sacks: His Own Life, about the renowned writer, neurologist and storyteller, whose pioneering books, The Man Who Mistook His Wife for a Hat and an Anthropologist on Mars broke ground in the study of human beings in their most extreme neurological conditions.

Sacks devoted his life to people who seemed as hard to reach as a human being can be, and as Ric Burns said, “He showed, God Damn it, that there’s somebody in there. You think nobody’s home, but the light’s on.” Filmed over the course of the last year of Dr. Sacks’ life after he received word that he only had a few months to live, the film is also a transcendent masterclass on dying. The story of a man trying to spill his heart before the clock runs out.

Ken and Ric rarely come together onstage, so this Telluride conversation is a bit of a rare gem.