San Francisco—Stories from the Model City, Part One 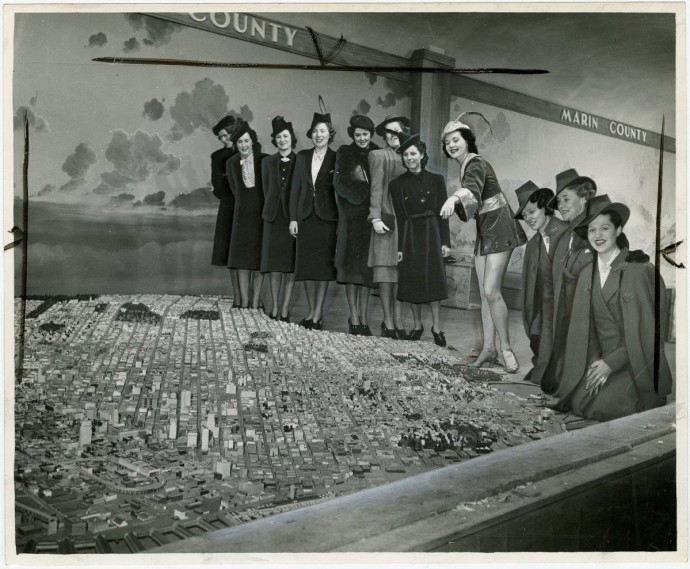 In the late 1930s, during the depths of the Depression, 300 craftspeople came together for two years to build an enormous scale model of the City of San Francisco—a WPA project conceived as a way of putting artists to work and as a planning tool for the City to imagine its future. 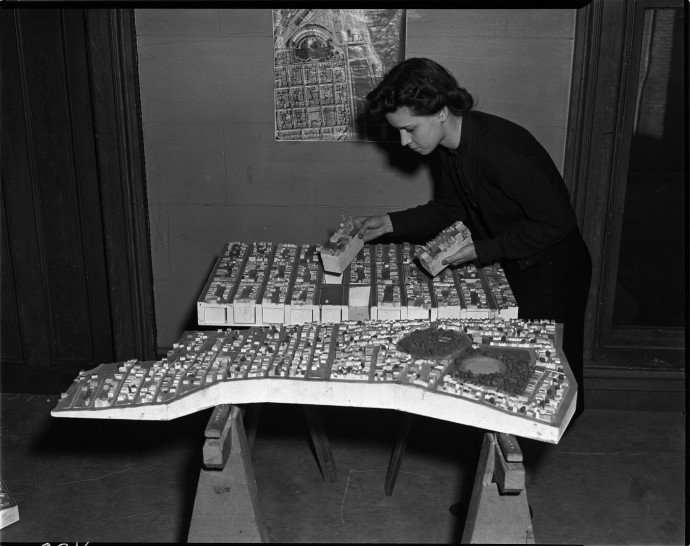 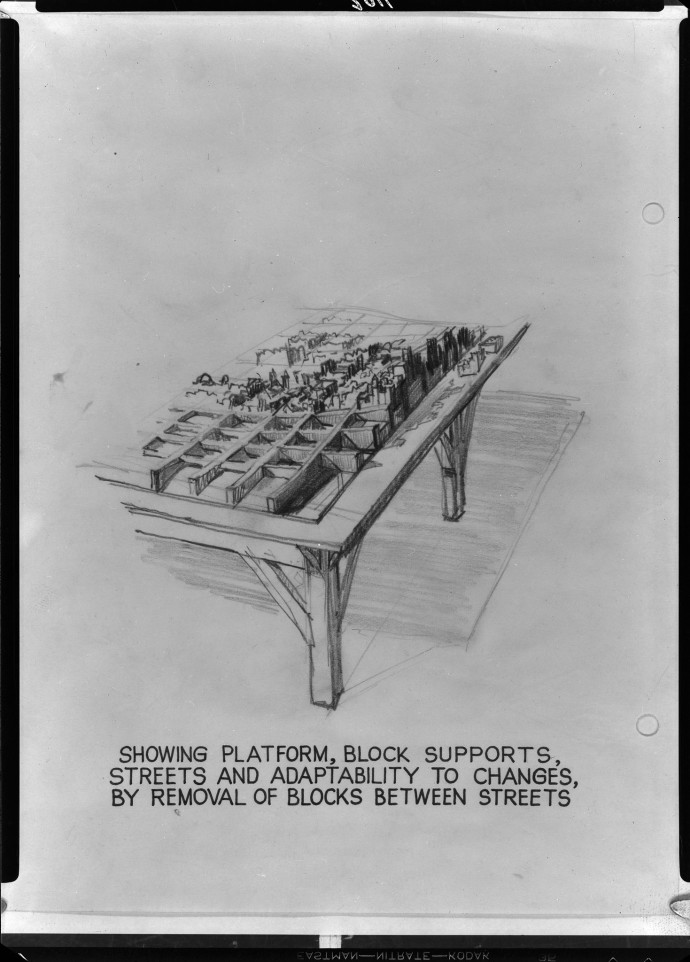 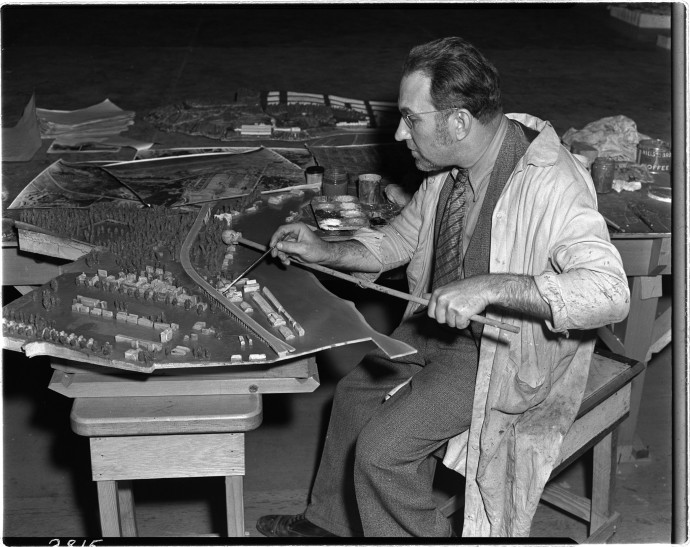 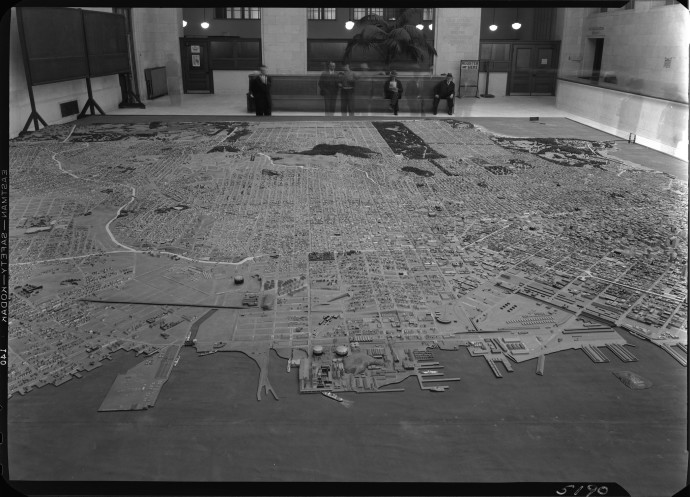 The Model was meant to remain on public view for all to see. But World War II erupted and the 6,000 piece, hand carved and painted wooden model was put into storage in large wooden crates “all higgledy piggledy,” for almost 80 years.

The story of this almost forgotten, three-dimensional freeze frame of the City in 1938 leads us on a journey through the streets and neighborhoods of San Francisco — contemplating the past and envisioning the future with poet Lawrence Ferlinghetti, historian Gary Kamiya, writer Maya Angelou, the current “Keeper of the Model,” Stella Lochman, and many more.

In Part One we travel to the Golden Gate Exposition on Treasure Island where the model was first put on display in 1939. We visit Angel Island with SF Jazz Poet Laureate Genny Lim where her father and other Chinese immigrants were once detained. We ride along with bicycle historians Chris Carlsson and LisaRuth Elliott of Shaping San Francisco as they visit the 1938 model on display at libraries throughout the City. We hear from geographer Gray Brechin who helped save the model from the dumpster at UC Berkeley, and from the Dutch artists, Bik van der Pol, who imagined bringing this this gigantic object back to the people of San Francisco to stimulate conversations and ideas about the future of this City.

The Kitchen Sisters produced this story for SFMOMA’s Raw Material podcast in conjunction with their Public Knowledge program, “Take Part” in which the museum partnered with the San Francisco Public Library and artists Bik Van Der Pol to engage the community in a series of talks and events around the Model.