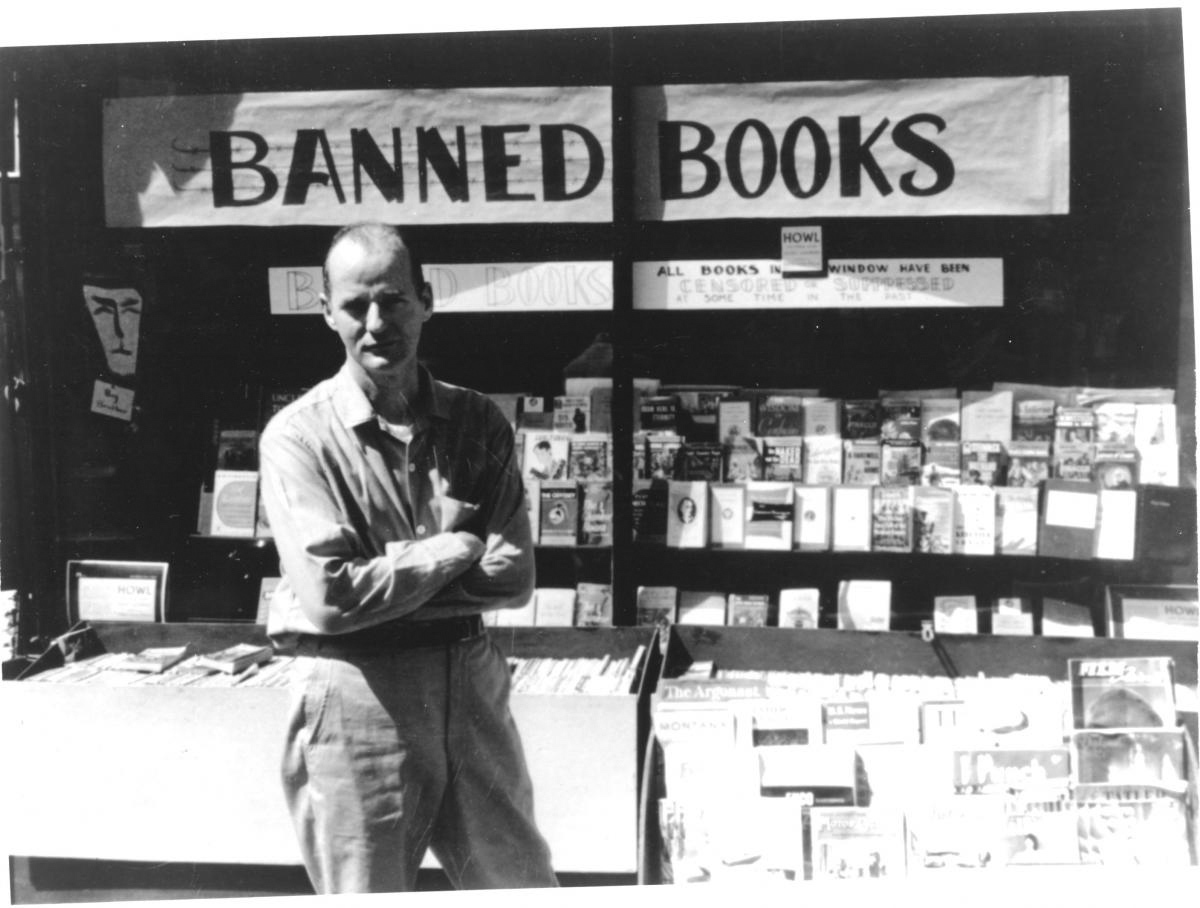 Lawrence Ferlinghetti, opened City Lights bookstore in 1953, one of the first paperback bookstores. He also began publishing the Pocket Poet Series featuring poems by Beat Poets of the 1950s and 60s. In 1956 he published “Howl and Other Poems,” by Allen Ginsberg and was brought to trial on obscenity charges. The landmark first amendment case paved the way for the publication of other “banned books.” 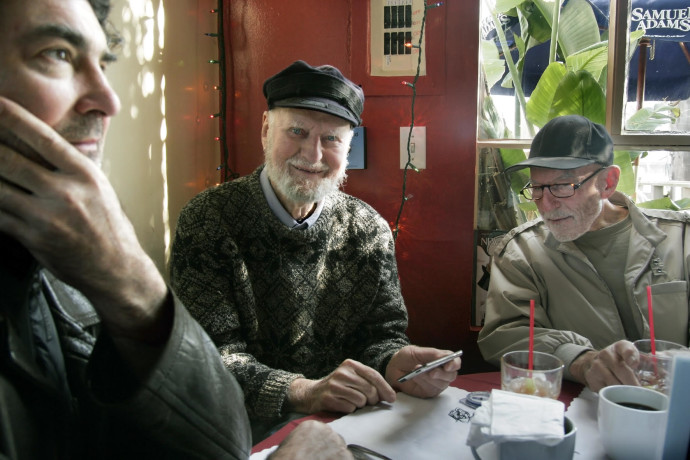