Pearl Jam: It’s a Rock Band, Not The Smithsonian 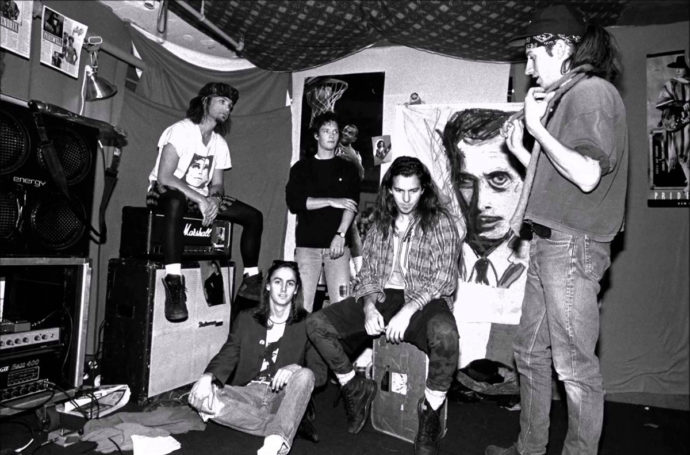 Sometimes we find the story, sometimes the story finds us. Such is the case with this tale of two Keepers from the Pacific Northwest, the official/unofficial archivists for Pearl Jam. Caroline Losneck, a radio producer in Maine heard our Keepers series about activist archivists and rogue librarians and said to herself, “Hey wait a minute, what about that mythic vault in Seattle I’ve been hearing about for years filled to the brim with 30 years of Pearl Jam, who’s keeping that?”

We are especially keen to put Caroline’s story out now, as Pearl Jam, a notoriously activist band, has gone all in for registering young voters and getting out the vote since at least 2004 when they took their Vote for Change tour through the swing states of Wisconsin, Ohio, Pennsylvania, Florida registering as they went. This 2020 election is no exception. 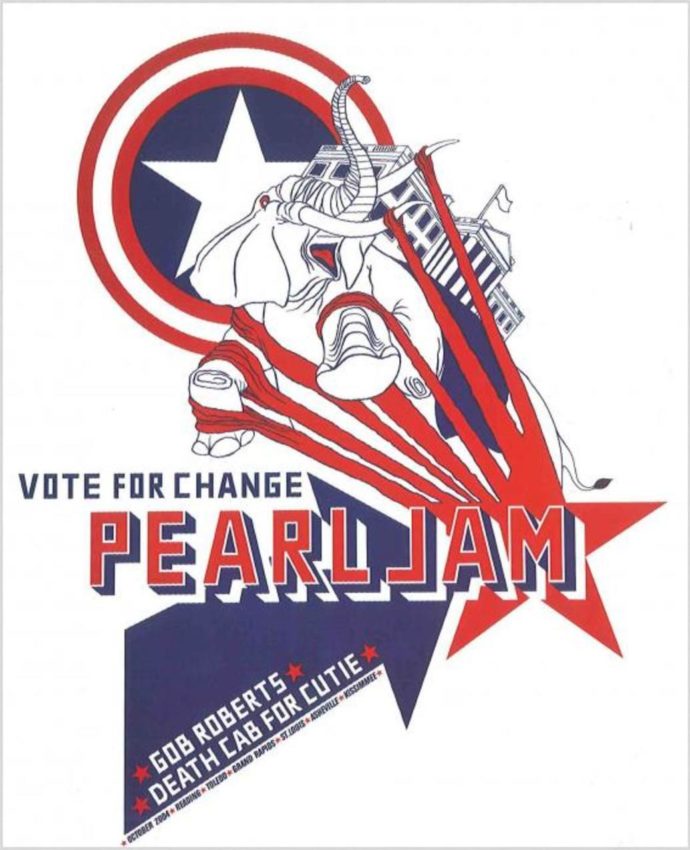 Produced in collaboration with Nathan Dalton and Brandi Howell. Mixed by Jim McKee.

Like Pearl Jam says, get on out there and vote. Vote like it counts. Vote because you love the music and this messy, precious democracy.