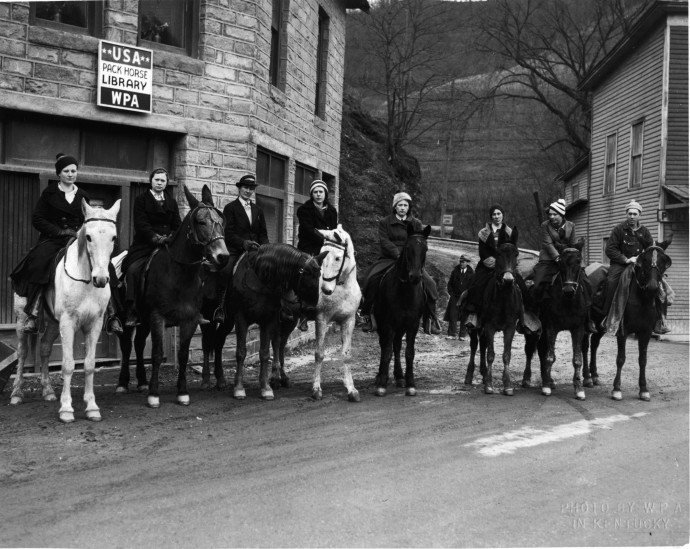 During the Depression, those horrible years after 1929, the Appalachians were hit hard. Coal mines were being shut down. Many people were living in dire poverty with no hope. In 1936, as part of Franklin Roosevelt’s New Deal, the Kentucky WPA began to hire pack horse librarians, mostly women, to carry books to isolated cabins, rural school houses and homebound coalminers. 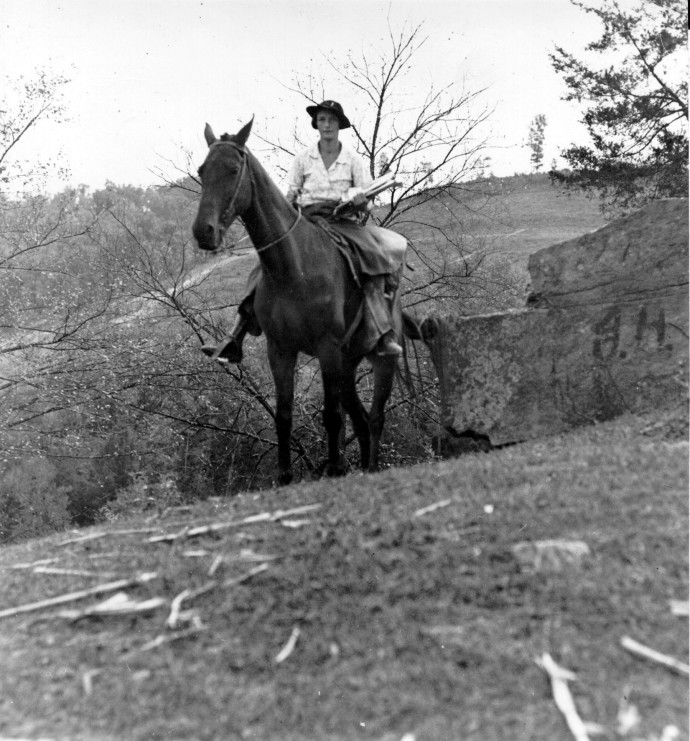 The routes were rugged and treacherous. The “bookwomen” followed creek beds and fence routes through summer heat and frozen winters — their saddlebags and pillowcases stuffed with Robinson Crusoe, Women’s Home Companion, Popular Mechanics. Many people were illiterate and the women often stayed and read to them. 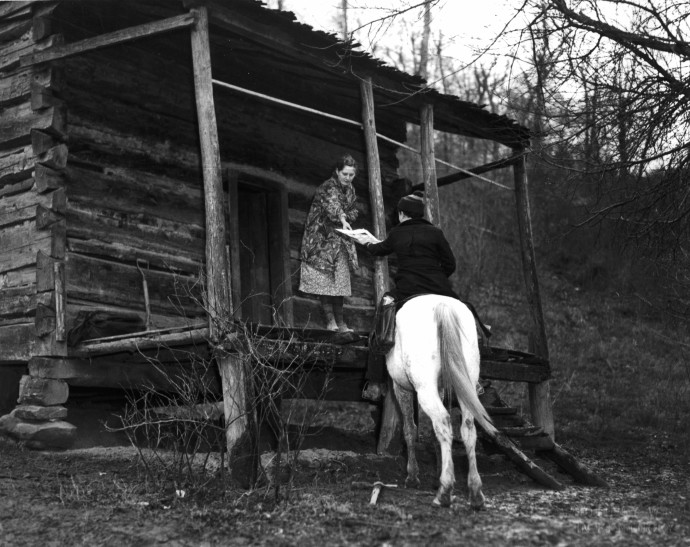 The pay was $28 a month. Each woman was required to supply her own horse or mule, their food and boarding. When the program closed in 1943 as America entered World War II, nearly one thousand pack horse librarians had served 1.5 million people in 48 Kentucky counties. 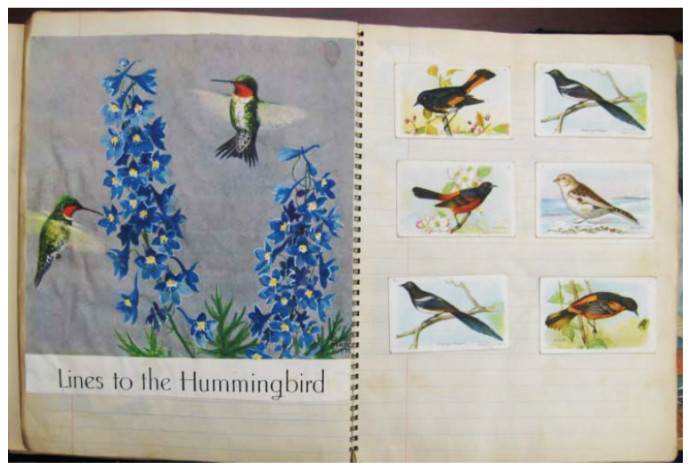 “The librarians would go through these ragged magazines and dilapidated books and they would cannibalize them, deconstruct them, remix them and create these new scrapbooks.” -Jason Vance

Doug Boyd, Director of the Louie B. Nunn Center for Oral History at the University of Kentucky Libraries tells a recent story about oral history, archives, and an amazing discovery connecting 1 World War II veteran’s oral history interview to the small town of Tremensuoli, Italy.

And check out the dairy keepers mentioned in this episode: The MOOseum