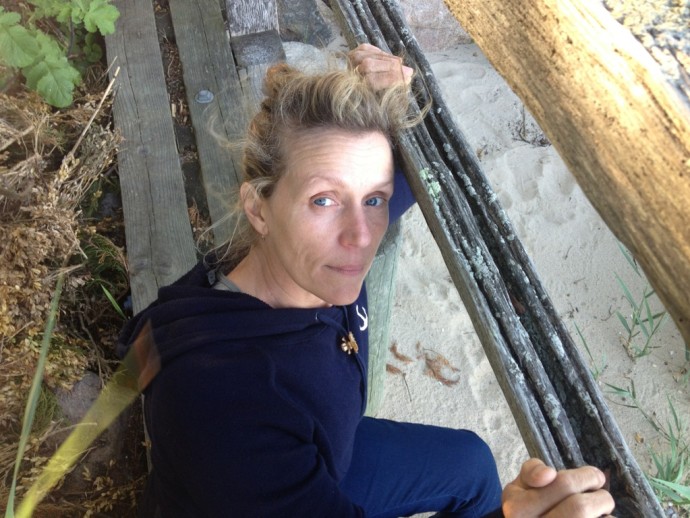 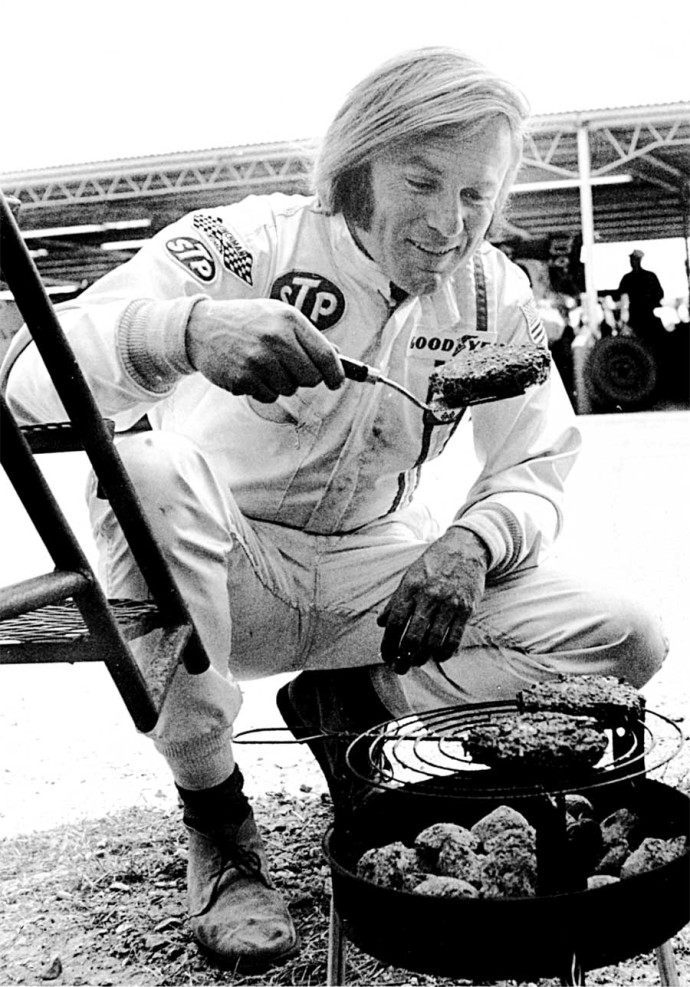 **NASCAR Kitchens—Feed the Speed: Behind every car race is a kitchen—hidden in the crew pit, or tucked between the hauler and the trailer of the trucks that transport NASCAR and Indy cars from city to city. Public radio listener Jon Wheeler cooks for the drivers, haulers, pit crews, sponsors and owners on the racing circuit. He called the Hidden Kitchens hotline line to tell us about his world. 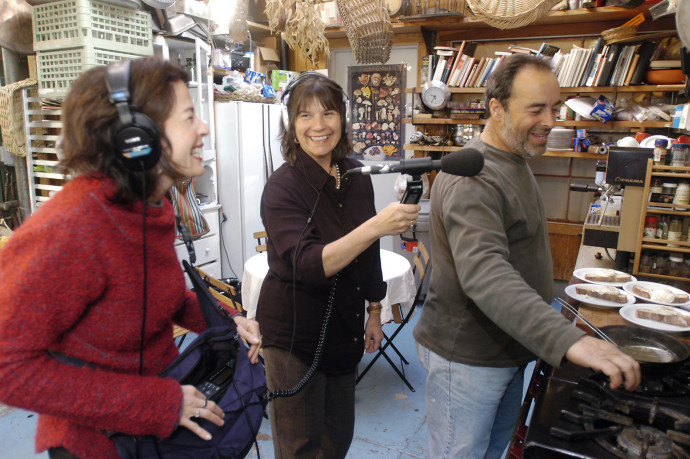 **Hunting & Gathering with Angelo Garro: Blacksmith, Angelo Garro forges and forages, recreating in wrought iron and in cooking the life he left behind in Sicily. The Kitchen Sisters join Garro along the coast of Northern California as he follows the seasons, harvesting the wild for his kitchen and his friends.