Archiving the Underground: The Hiphop Archive at Harvard

Today we begin a new series — The Keepers — stories of activist archivists, rogue librarians, curators, collectors and historians. Keepers of the culture and the cultures and collections they keep. Guardians of history, large and small. Protectors of the free flow of information and ideas. Our first story takes us to Cambridge, Massachusetts. To the Hiphop Archive and Research Institute at Harvard University. We call it “Archiving the Underground.” 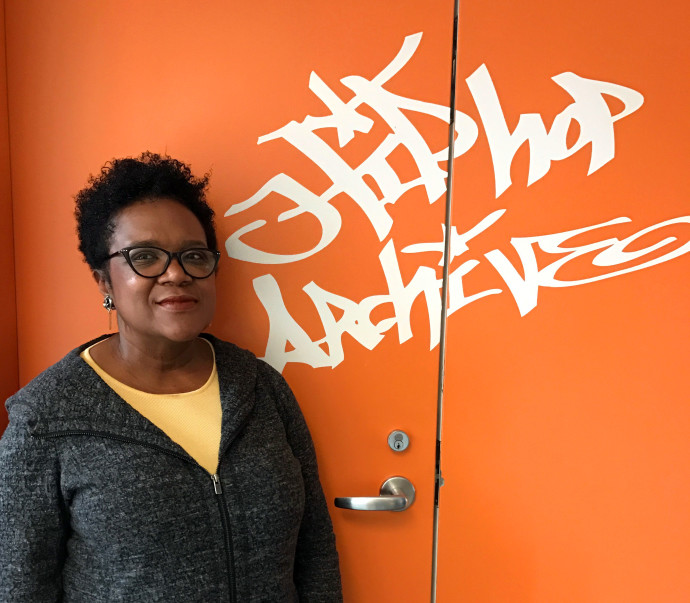 “Every art form has their standards that they’ve placed in the canon. Mathematics, science, everybody has their greats and somebody placed them there. People in the visual art world say ‘OK this is what’s going in the Louvre. This is it.’ And I think hiphop needs the same thing. This is the Archive.” -9th Wonder, Producer and Nasir Jones Hiphop Fellow 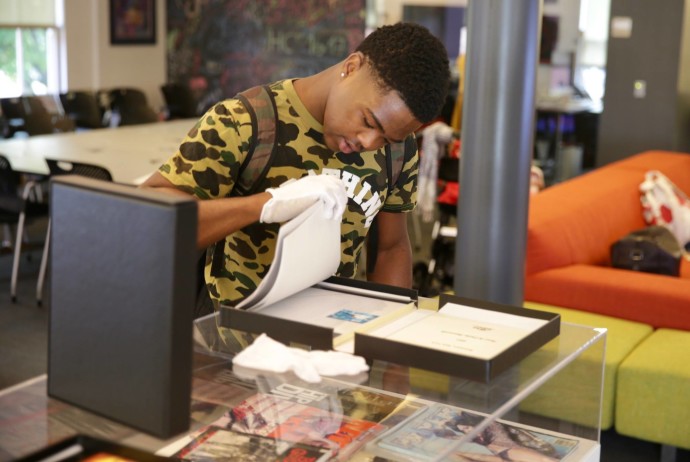 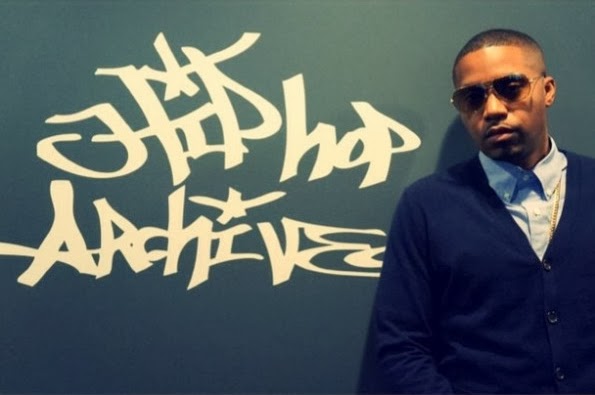 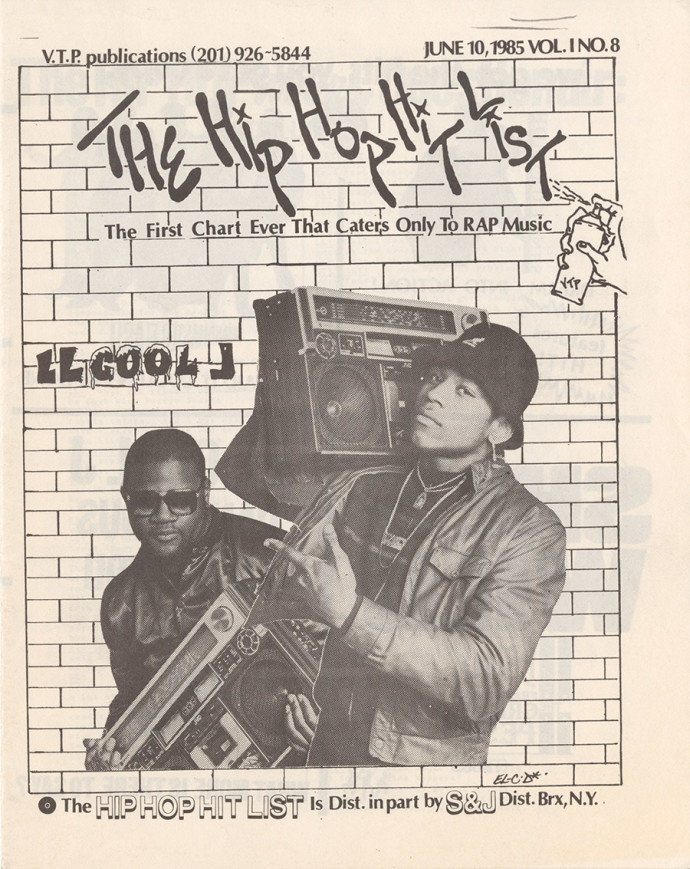 While we were working on Archiving the Underground, we spoke with Jeff Chang author of “Can’t Stop Won’t Stop: A History of the Hip-Hop Generation.” Jeff, led us to another Hip-Hop Archive, one he’s worked closely with since its founding in 2007 — the Cornell Univeristy Hip Hop Collection in Ithaca, New York. Take a deep dive through their collection on their website.

The Keepers is produced by The Kitchen Sisters, Davia Nelson & Nikki Silva, with Nathan Dalton and Brandi Howell.

The Keepers Sonic Signature music is by Moondog.

The Kitchen Sisters invite you to create The Keepers with us. Tell us. What do you keep? And why? Who are keepers we need to know about? Who is protecting, collecting and preserving in your world? We’re looking for stories, images, ideas and recordings. Call us on The Keeper Hotline: 415-496-9049 / Reach out to us on Instagram, Twitter, or Facebook / Or send us an email using the form here.