The Vietnam Tapes of Michael A. Baronowski 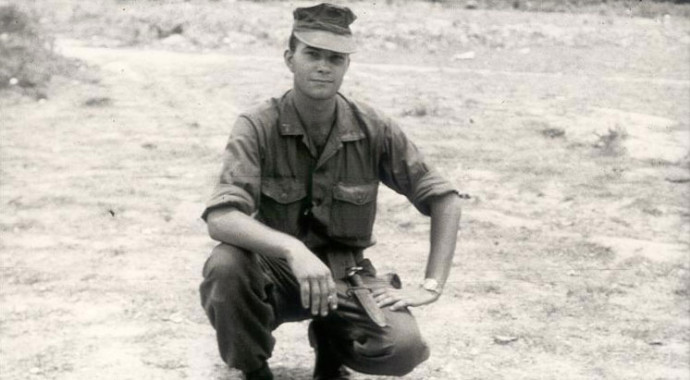 Michael Baronowski was a 19-year-old Marine when he landed in Vietnam in 1966. He brought with him a reel-to-reel tape recorder and used it to record audio letters for his family back in Norristown, Pennsylvania. He was killed in action in 1967. Produced by Jay Allison & Christina Egloff as part of Lost & Found Sound.