Stubb Stubblefield: The Archangel of BBQ 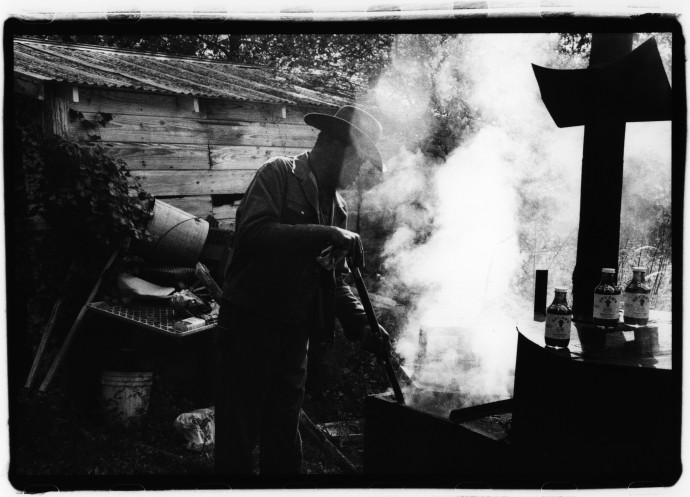 C.B. “Stubb” Stubblefield, namesake of the legendary club in Austin, Texas, had a mission — to feed the world, especially the people who sang in it. When he started out in Lubbock, he generously fed and supported both black and white musicians, creating community and breaking barriers.

Born in Navasota, Texas in 1931, Christopher B. Stubblefield was the son of a Baptist preacher and a mother who worked raising 12 children. As a young boy he picked cotton and worked in local restaurants. After a stint in Korea, where he was in charge of food preparation for thousands of soldiers, he came back to Lubbock and started a small BBQ joint.

One day he picked up a hitchhiker, guitarist Jesse Taylor. And that was the start of it. Jesse asked if he could bring some friends by to play music at Stubb’s and the place became a focal point for west Texas musicians and people traveling through.

A generous visionary who wanted to “feed the world,” Stubb was not a good businessman. But his friends helped him through. Ultimately, he moved to Austin, started a new restaurant, created a BBQ sauce that is still on most grocery shelves across the nation, and spread love, music and good will throughout his life.