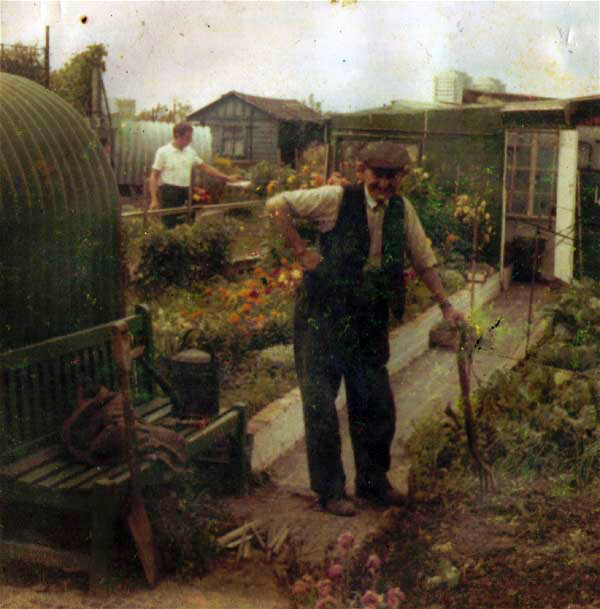 A Hidden Kitchens story about London’s long tradition of urban garden allotments — and the story of Manor Garden Allotments, a 100 year old community, that found itself in the path of London’s 2012 Olympics.

London’s “allotment” gardens are an unusual and vibrant system of community gardens across the entire city. Tended by immigrants, retirees, chefs and fans of fresh food, the allotments make up a kitchen community like no other.

Wedged between buildings, planted in abandoned open spaces and carved into hillsides, these community plots of open space began to be reserved for neighborhood cultivation with the industrialization of England in the 1860s, when rural people poured into the city.

The allotments flourished with Britain’s “Dig for Victory” movement of World War II, an effort to feed the starving population of London during the war. And today, they are exploding with the organic gardening and “good food” movements, and efforts to food self-sufficiency sweeping the country.

For about 20 years, retiree Charlie Gregory has cultivated his plot at Fitzroy Park Allotment in Hampstead Heath, next to hipster artists and an immigrant couple with three Yorkies. There are apple trees, black currant bushes, blueberries, onions and shallots.

“Everybody knows everybody,” Gregory said. “I’m a bachelor myself. I’m 78 now, and I’m keeping on the go. It’s not expensive. For 27 pounds a year, you’ve got the space of land, you know, and this beautiful spot. You want to keep fit and live to a good old age? Get an allotment!”

London chef Oliver Rowe gets almost all his food from farmers and producers working within the radius of the city’s train system. In the kitchen of Konstam at the Prince Albert, his restaurant in Kings Cross, Rowe’s bread is made of wheat that is grown, milled and baked within 20 miles. The walls of his café are lined with jars of Dartford broad beans, sloe gin berries and sweet squash that he canned last year.

John Kelly, former publisher of Prospect magazine, who once had a plot in north London said that allotments started in the 19th century and were sparked by philanthropy and health concerns.

“So as people fled from agrarian poverty into working in factories, land was given to the city in perpetuity for people to cultivate vegetables,” Kelly said. “The allotment boom really happened in 1940s, 1950s.”

“There were most definitely different communities … The Italian guy opposite me who was fixated on growing Tuscan grapes for wine. And the Irish were there really just to dig… There were posh English ladies creating conceptual art, so you’d see these sort of scarecrows in hand-me-down Versace.”

Talking to people, one place kept coming up: Manor Garden Allotments, a small patch of land in the heart of working-class east London. It is more than 100 years old.

“You’d go past rambling old factories, down a little alleyway, behind the bus depot, lots of rubbish everywhere,” said Julie Sumner, a Manor allotment holder and organizer. But anyone opening a gate to see the River Lea, she said, would find a different scene.

Hassan Ali, a Turkish Cypriot who is a retired mechanic, had an allotment at Manor Garden for almost 20 years. “That place, I tell you, is a dream place — like we were living in heaven,” Ali said.

“I always cook every day something. My friend Reggie, 17 years I know him. Every day we together. And he brings something from his garden, and I bring something, and we cook and eat there, me and Reg.”

Today, the Manor Garden Allotment community has been split and relocated into two allotments. One is located in Marsh Lane, or the “Swamp” that was supposed to be a temporary home until after the Olympics. And the other new Allotment site opened in January 2016 at Pudding Mill Lane, Stratford in the heart of East London. Despite set backs and disputes, the allotment community continues on.

Throughout London, these garden allotments bridge many religious and cultural divides. With daily rituals of tea and traditional grilling of meats in garden sheds and outdoor kitchens — families come together in ways that defy the divided times in which we live.

Typical allotment sheds before the 2012 Olympic Games in London: 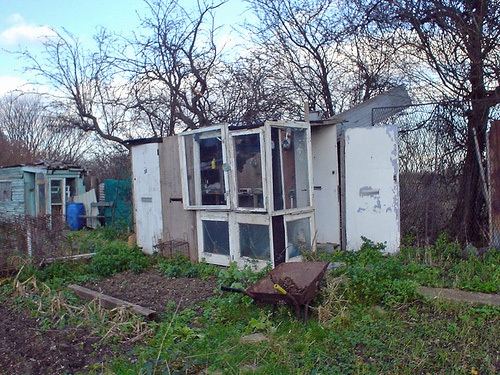 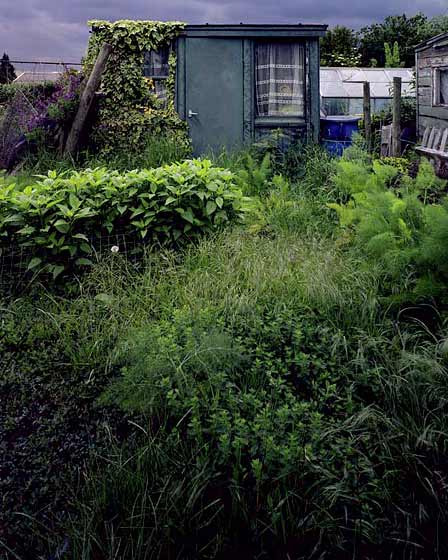 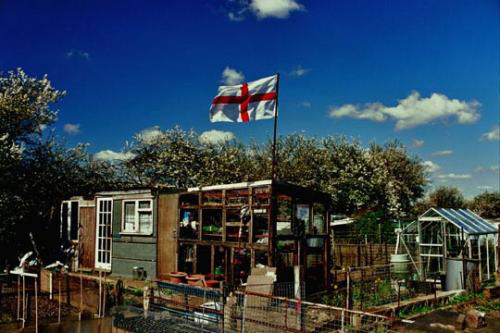 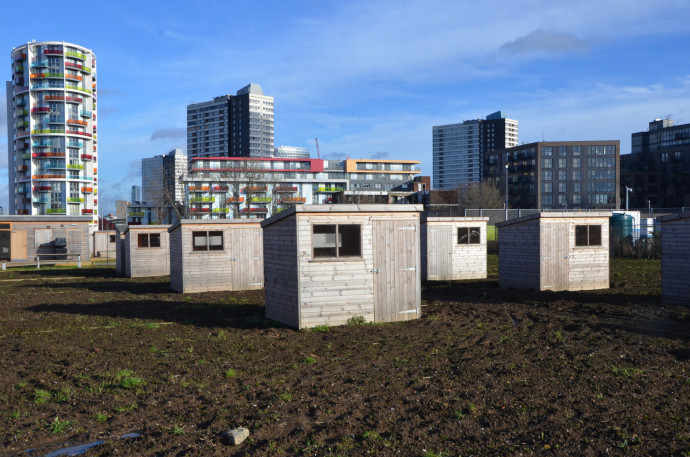 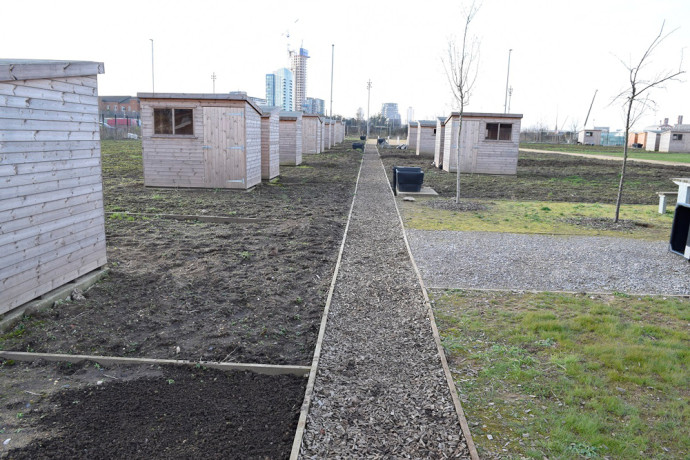 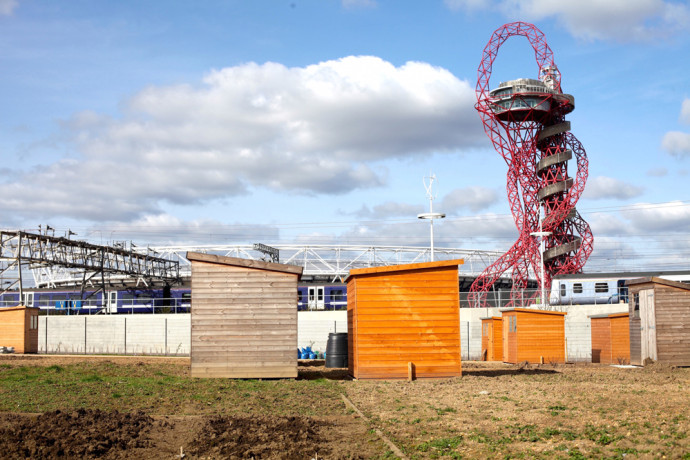