The Making of the Homobile

Fugitive Waves: The Making of the Homobile: A Story of Transportation, Civil Rights & Glitter ( and further stories of making…) 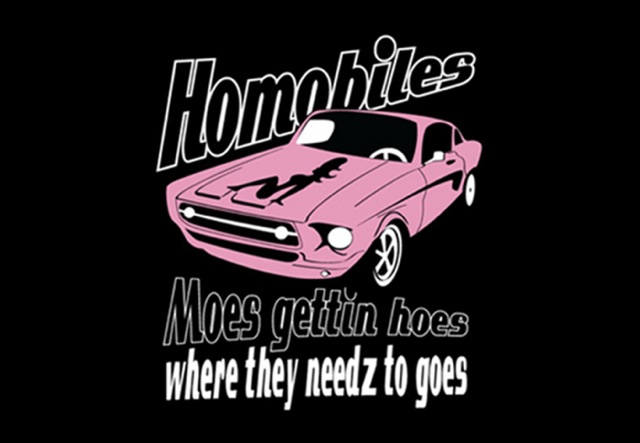 In this episode of Fugitive Waves, The Kitchen Sisters ride the nightshift with The Homobile. Homobiles is a non-commercial, volunteer, 24/7 ride service created by Lynnee Breedlove for the LGBTQ and transgender community and others around San Francisco who feel the need for safe, dependable rides, outside traditional services. “Moes getting hoes where they needs to goes,” is their motto. Homobiles is for people who feel at risk because they don’t conform to sexual or gender norms and have been targets of rudeness or shame or violence, says Lynne. Homobiles is a network of independent drivers who pilot their own cars, a non-profit organization that caters to this underserved, and sometimes harassed community in the Bay Area. This community car service operates on donations. No one is turned away for lack of funds. Homobiles has been called “Uber for Drag Queens,” but with a mission that is social, not financial.