Bone Music: A Collaboration with 99% Invisible 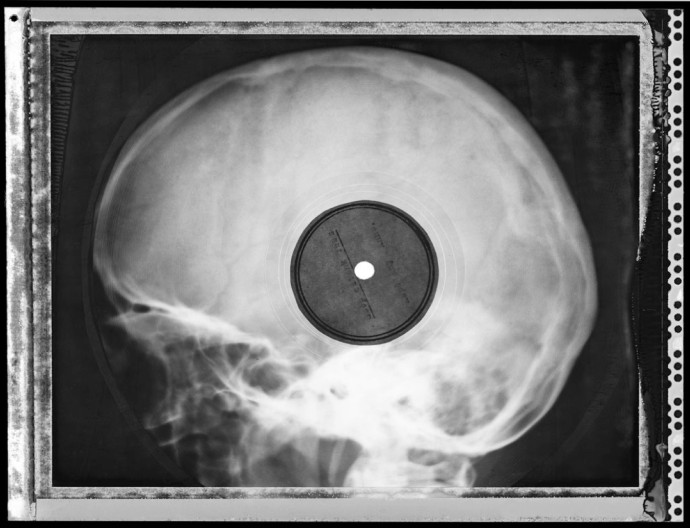 Before the availability of the tape recorder and during the 1950s, when vinyl was scarce, ingenious Russians began recording banned bootlegged jazz, boogie woogie and rock ‘n’ roll on exposed X-ray film salvaged from hospital waste bins and archives.

“Usually it was the Western music they wanted to copy,” says Sergei Khrushchev, son of former Soviet Premier Nikita Khrushchev. “Before the tape recorders they used the X-ray film of bones and recorded music on the bones, bone music.”

“They would cut the X-ray into a crude circle with manicure scissors and use a cigarette to burn a hole,” says author Anya von Bremzen. “You’d have Elvis on the lungs, Duke Ellington on Aunt Masha’s brain scan — forbidden Western music captured on the interiors of Soviet citizens.” 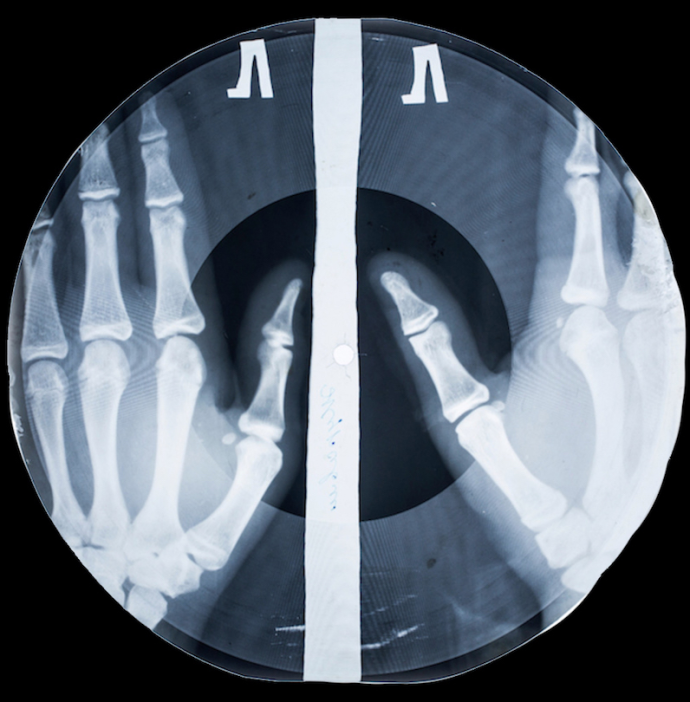 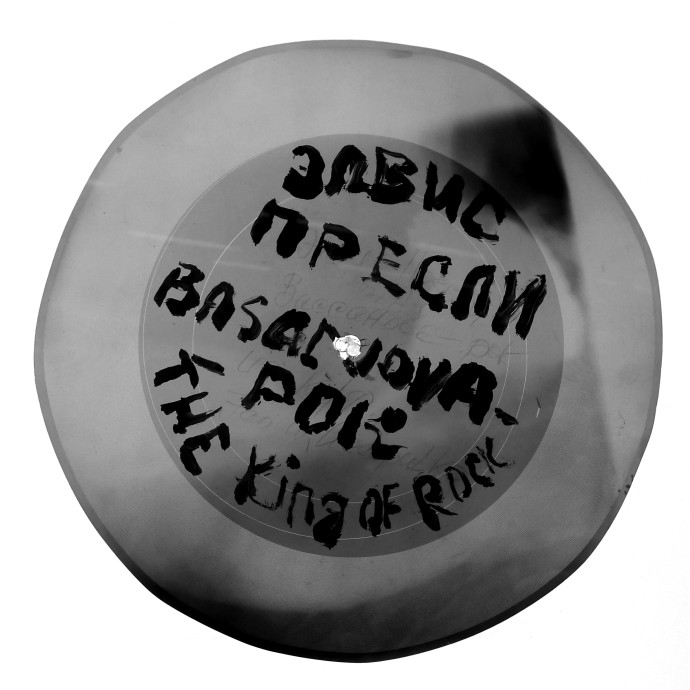 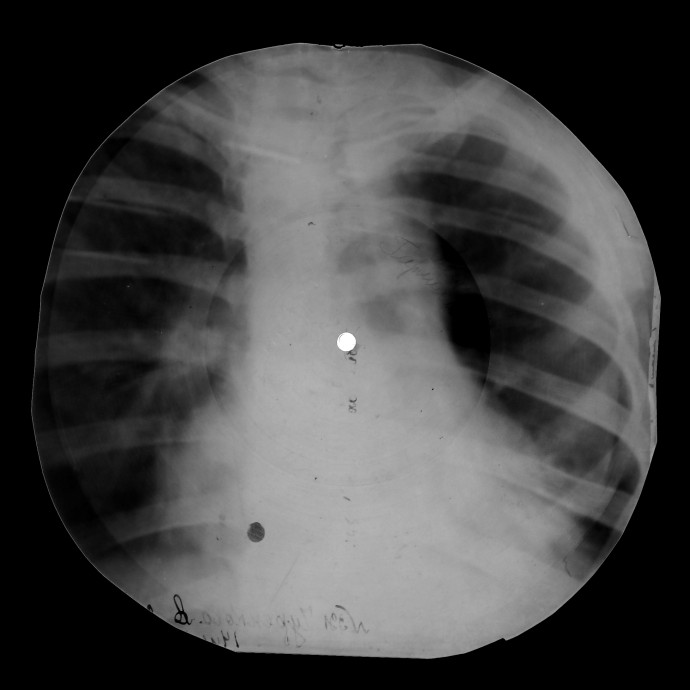 In this episode we also visit Third Man Records in Nashville and talk with Ben Blackwell about how they made x-ray recordings for the record label. 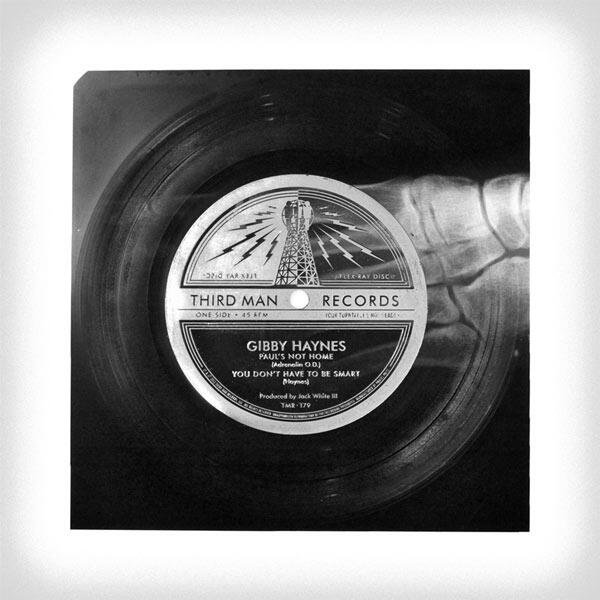