A Man Tapes his Town: The Unrelenting Oral Histories of Eddie McCoy 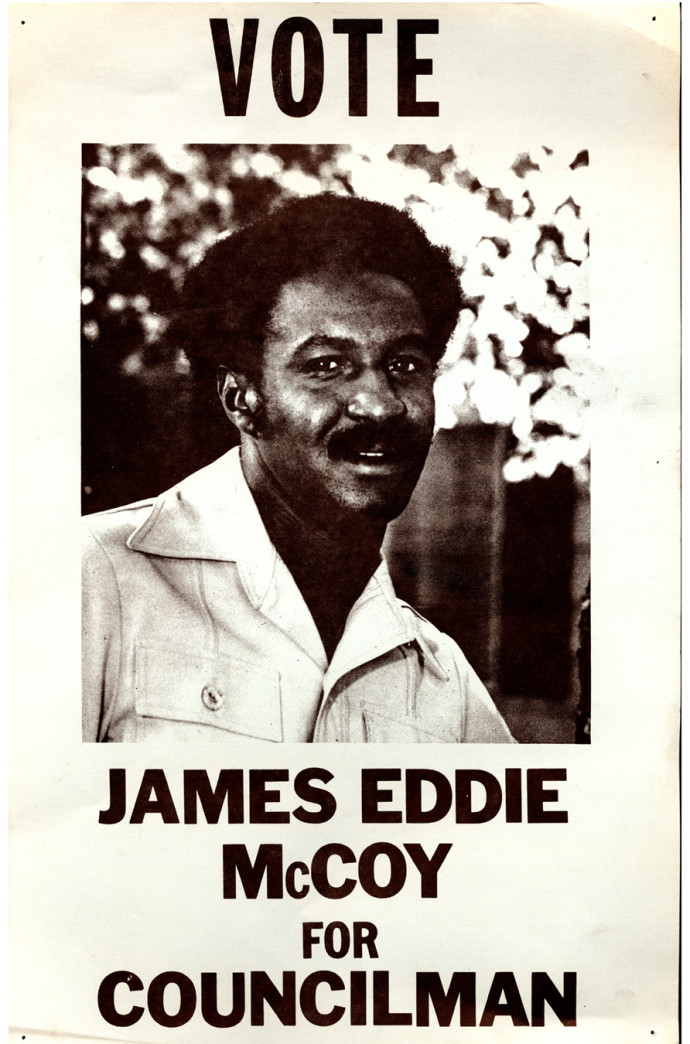 Eddie McCoy owned a janitorial service in Oxford, North Carolina, a tobacco town of some 10,000 people. When he was badly injured in a car wreck, frustrated and unable to work, a doctor told him “Try using your head instead of your hands.” Eddie took his passion for local history and a scavenged cassette recorder from a trash can and began taping his town. Eddie records the who, what, when, where and why of slavery times, sharecropping, the civil rights era, and of who poured the first concrete in Oxford.

Produced by The Kitchen Sisters and Leda Hartman