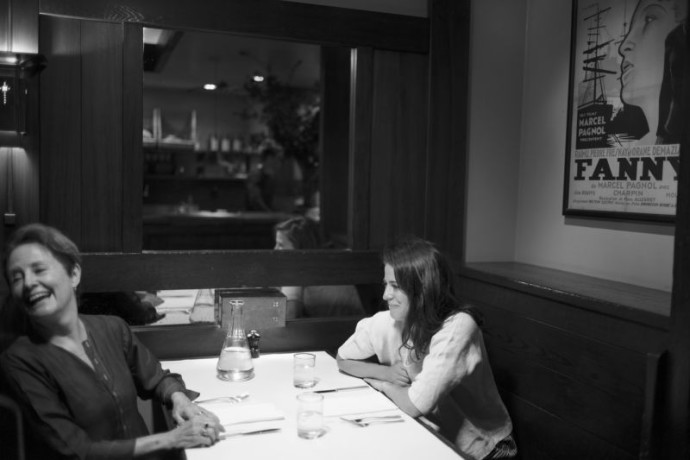 There are a few things, or, I should say, a few dishes, that I associate with coming home after a long period away. The main one, of course, is Coming Home Pasta. Whenever my family left for a stretch of weeks— what as a child resembled an eternity—we would come home to our strange-feeling house and immediately set about orienting ourselves through food. To be fair, we oriented ourselves through food wherever the place or the time or the country or the continent, but the fact that such an orientation felt necessary even at home I think does speak to our family’s particular brand of devotion.
I can very distinctly remember the feeling of coming home to the Berkeley house after a long trip. As we spilled through the front door, the house would creak under our luggage, as if in our absence, it had grown unaccustomed to the weight both of us and of our cargo. The house smelled a bit stale and of dust, always, a scent amplified by the ancient floor heaters as they were switched on and began to roast the particles accumulated after so many weeks of disuse. We always seemed to be returning after nightfall, and so these memories of nostos (a bit of Homerian vocabulary feels warranted her) are tinged with the inky hue of night, or rather have since taken on a fuzzy, winedark haze, much like the color Homer paints of the Odyssean seas. And indeed it was always a moment for opening a bottle of wine, usually red, because that meant that no one had to have remembered to chill it before leaving, Plucked from the cellar, it could be counted on to immediately slake parental thirst. One or the other guardian (or Bob) would descend through the trapdoor in the kitchen floor—an architectural feature I am so used to as to be inured to its eccentricity, though this detail is never lost on new visitors to the house—and proceed to the musty-smelling cellar below where, during my father’s tenure at least, a very considerable wine inventory was stored. 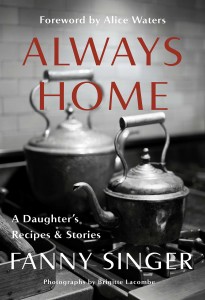