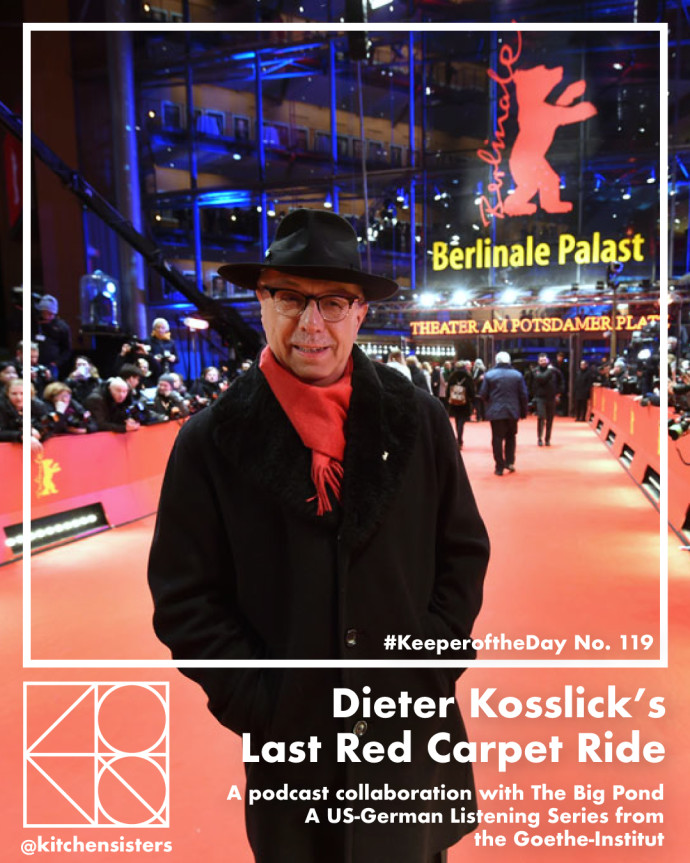 Dieter Kosslick is one of the film world’s most gregarious, hilarious and controversial film festival directors. He put his stamp on the legendary Berlin International Film Festival—the Berlinale—for 18 years and kicked up some dust in the process. This most recent festival, the 69th Berlinale, was Dieter’s last. Listen to our story for The Big Pond: Dieter Kosslick’s Last Red Carpet Ride.