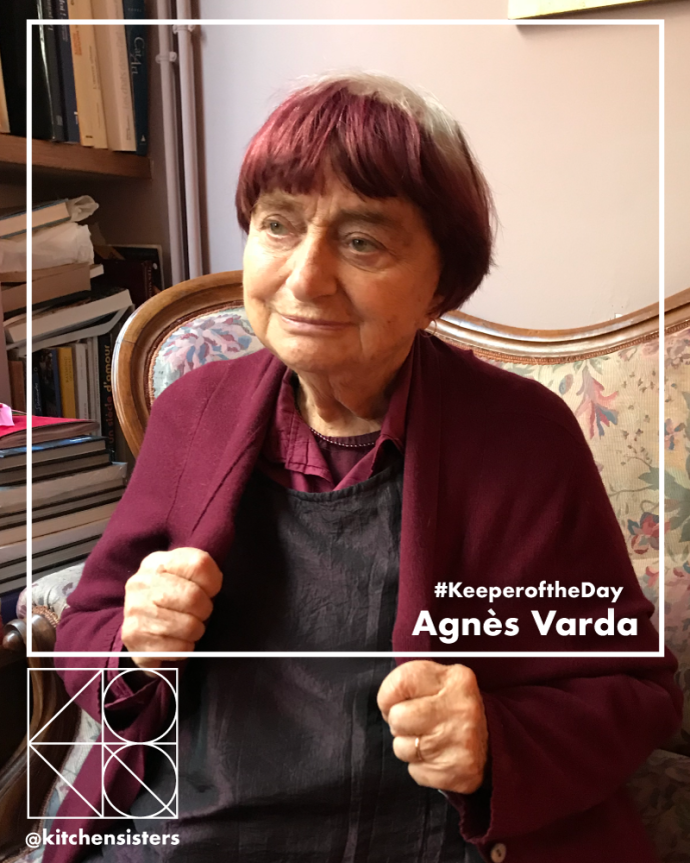 Dear Friends,
While recording stories for The Keepers we had the honor and pleasure of interviewing French director Agnès Varda. We sought her out for our story Archive Fever: Henri Langlois and The Cinémathèque Française because she knew Langlois back in the day.
We went to her home/production office in Paris—the apartment was filled with the scent of red peppers roasting. A bouquet of roses Martin Scorcese had given her upon receiving her Honorary Academy Award graced the table. Agnès talked about the Cinémathèque, but the interview veered off in other directions and became a kind of meditation on keeping, on cinema, on life. As her films have across the decades, she gave us much.
On Giving Tuesday, we ask this of you. Thank you for your support. 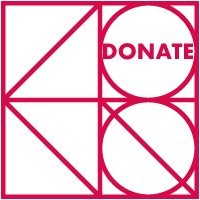