Warriors vs Warriors: Listen Today on NPR's All Things Considered 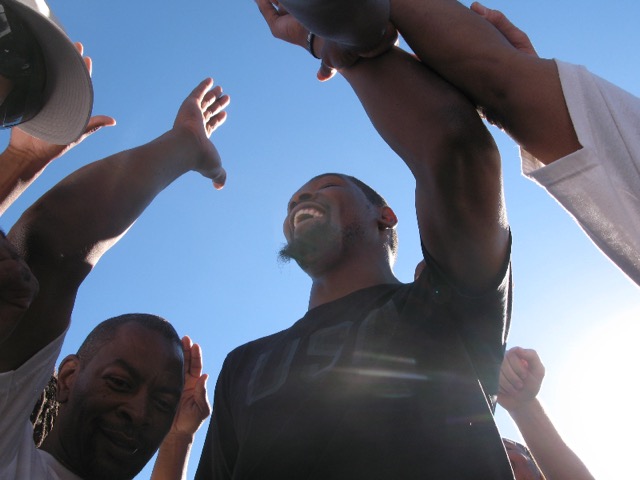 For the 3rd year in a row The Golden State Warriors are battling the Cleveland Cavaliers for the NBA Championship. But that’s not the only annual battle The Warriors are locked in. For the last five years Golden State has been going inside San Quentin, the legendary California prison, to take on The San Quentin Warriors, the prison’s notorious basketball team.
Life of the Law and The Kitchen Sisters team up to take you to the most recent showdown between these two mighty Bay Area teams.
Listen at npr.org 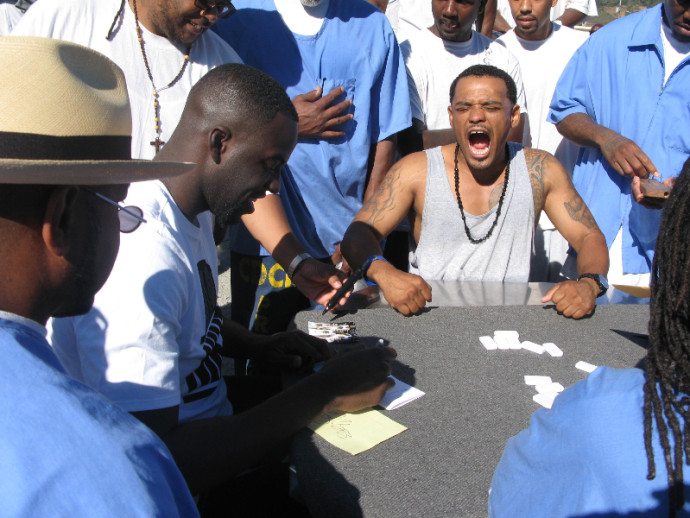