Prince and the Technician 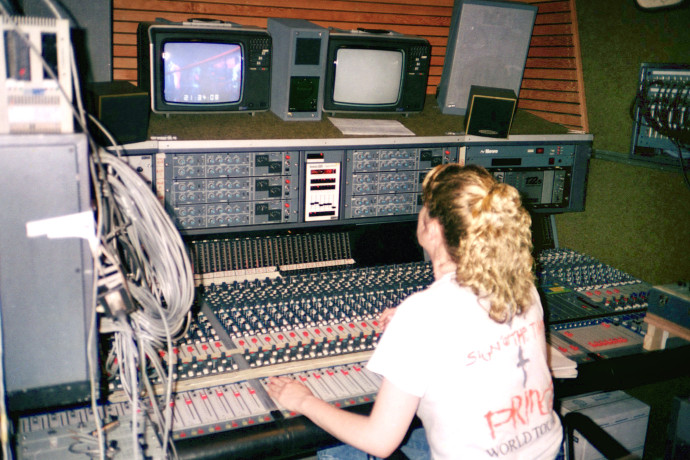 In 1983 Prince hired LA sound technician, Susan Rogers, one of the few women in the industry, to move to Minneapolis and help upgrade his home recording studio as he began work on the album and the movie Purple Rain. Susan, a trained technician with no sound engineering experience became the engineer of Purple Rain, Parade, Sign o’ the Times, and all that Prince recorded for the next four years. For those four years, and almost every year after, Prince recorded at least a song a day and they worked together for 24 hours, 36 hours, 96 hours at a stretch, layering and perfecting his music and his hot funky sound. We interviewed Susan, who is now a Professor at the Berklee School of Music in Boston, for our upcoming NPR series, The Keepers — about activist archivists, rogue librarians, collectors, curators and historians. It was Susan who started Prince’s massive archive during her time with the legendary artist. 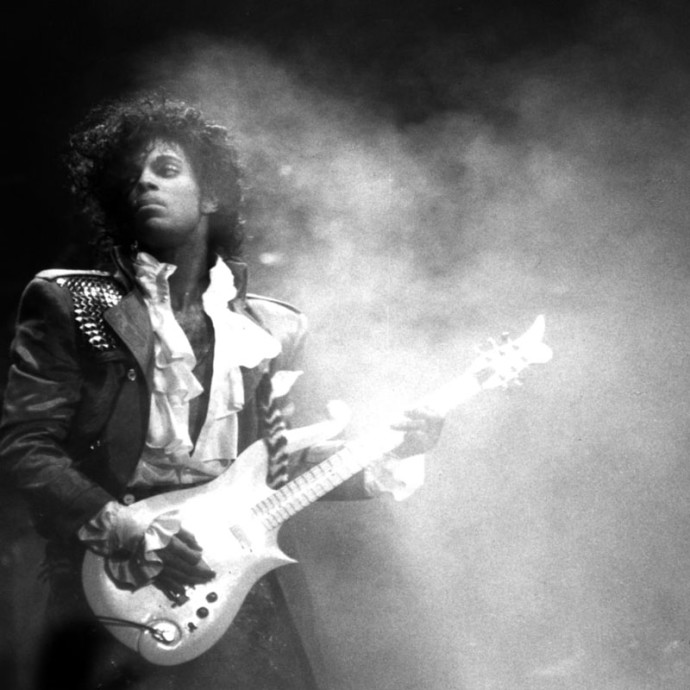