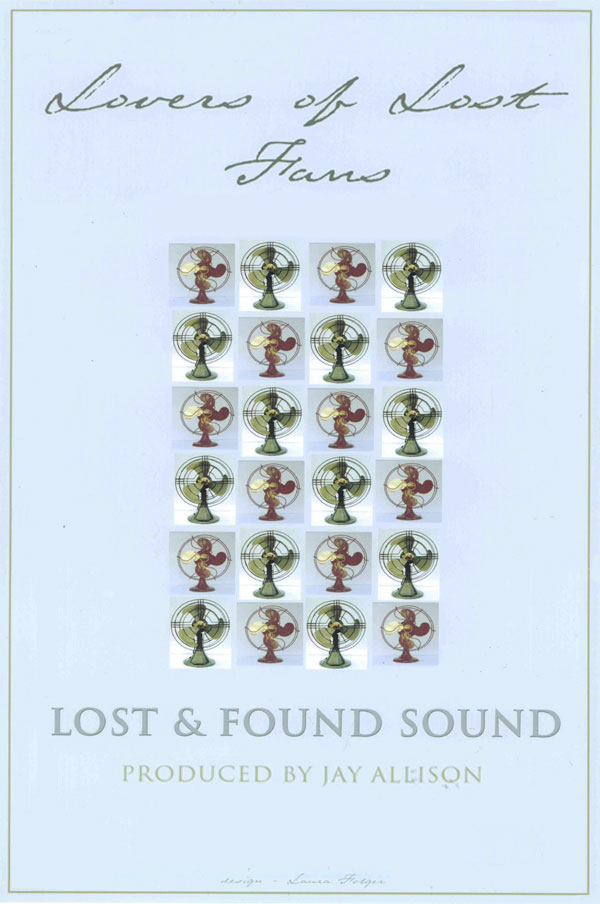 In 2000 we received a call to the NPR Lost & Found Sound Hotline from Willard Mayes, a member of the Antique Fan Collectors Association, who was concerned about the vanishing sound of electric fans. Willard leads Jay Allison, Curator and “Keeper” of the Quest for Sound Hotline, to the Vornado Fan factory, Michael Coup and the Antique Fan Museum, where passionate collectors can tell the make, model and year of a fan by its whir.

Also, NPR producer Art Silverman plunges into the sound collection of one of America’s giant corporations — AT&T — exploring how this one-time monopoly chronicled its own history and sold itself to America.