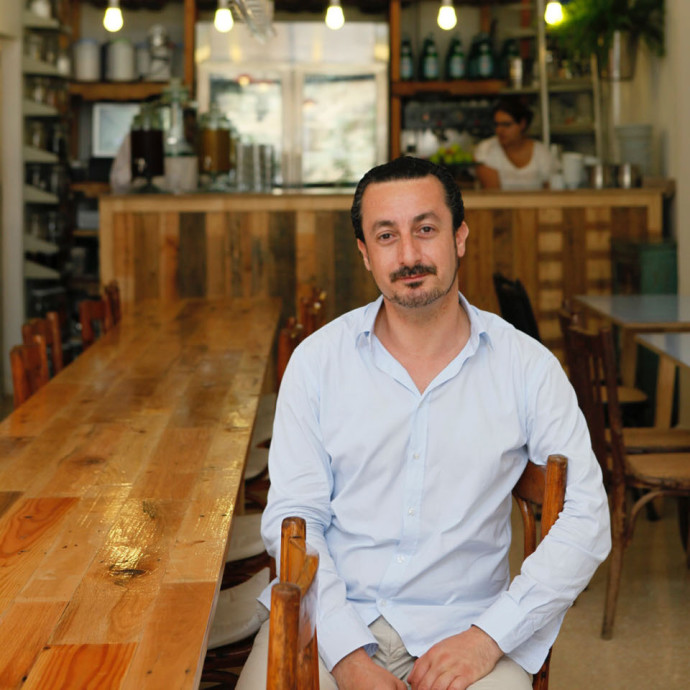 On Tuesday August 4th, a massive explosion devastated Beirut, shattering the port and the heart of the city. Over 150 people have lost their lives, some 5000 people have been injured, hundreds of thousands have lost their homes — all while the people of Lebanon are facing catastrophic levels of the coronavirus and devastating economic collapse.

Our love and our sorrow are with the people of Beirut. In 2015 Davia traveled to Lebanon for our Hidden Kitchens series to chronicle the work of the Lebanese kitchen visionary, Kamal Mouzawak — an astounding man who builds community through food throughout the country. His Beirut restaurant, Tawlet, that employs dozens of village women cooking their traditional village dishes, was destroyed in the explosion. 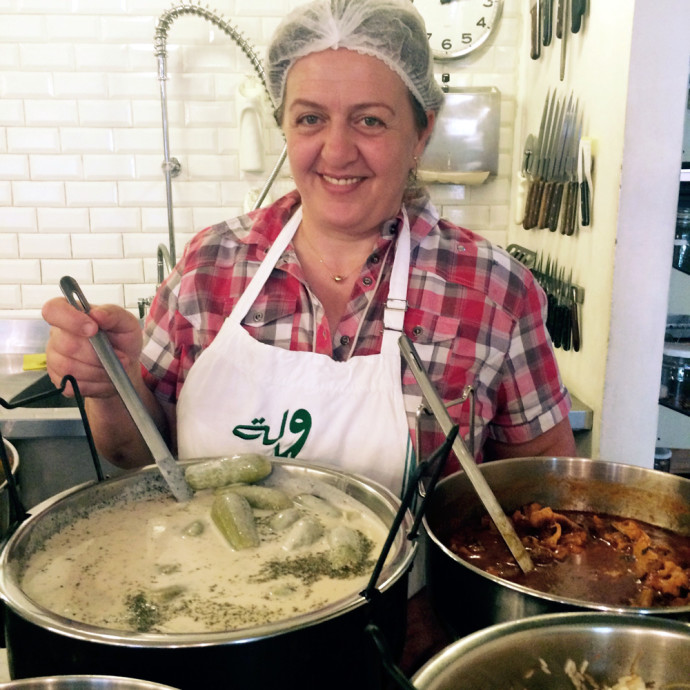 Kamal Mouzawak and his restaurant team have been at the forefront of the Beirut rescue efforts in collaboration with Chef Jose Andres and the World Central Kitchen. Kamal’s kitchen prepared the first fresh meals for local hospitals, isolated seniors, and first responders throughout the city. Hummus sandwiches, kefta sandwiches of yellow onion, sumac, parsley and hummus and molokhia, a traditional Sunday meal of chicken that reminds everyone who knows it of home.

In homage to the people of Lebanon, The Kitchen Sisters Present a journey through the hidden kitchens of Lebanon with kitchen activist and restaurateur Kamal Mouzawak, a man with a vision of re-building and uniting this war-ravaged nation through its traditions, its culture and its food. We visit farmer’s markets, restaurants and guest houses known as Souk el Tayeb that he and his kitchen community have created. 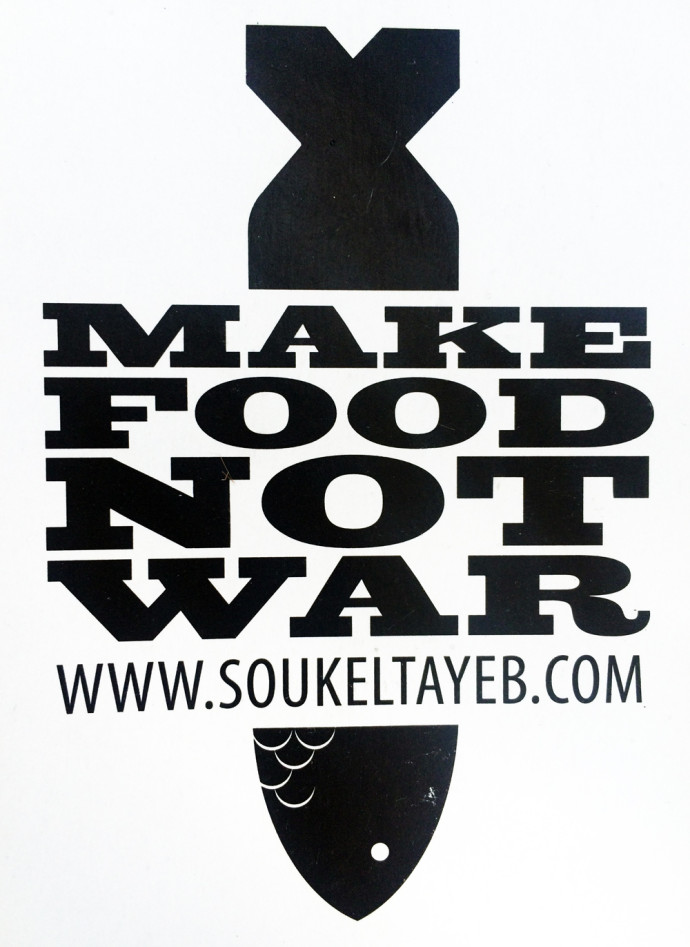 This story, produced by Samuel Shelton Robinson and The Kitchen Sisters, is part of Hidden Kitchens: War and Peace and Food, a series of stories about the role food plays in helping resolve or cause conflict between nations and communities.

If you would like to support to the rebuilding projects and the people of Lebanon there is a GoFundMe Campaign that would welcome your contribution.