Jorge Amado: The Ballad of Bahia 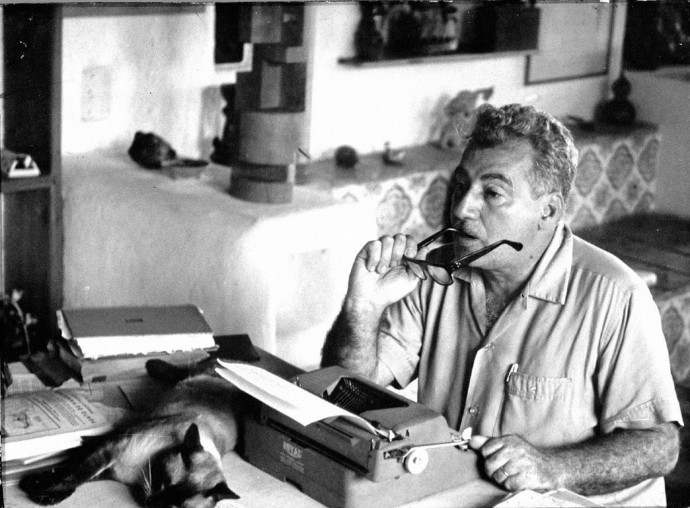 Jorge Amado, the beloved Brazilian author of Gabriela, Clove and Cinnamon, Dona Flor and Her Two Husbands, Tent of Miracles – wrote over 30 books in his lifetime. His works have been translated into 49 languages and adapted for film, television, and theater.

In 1984, The Kitchen Sisters interviewed Jorge Amado, his wife Zelia Gattai, Brazilian composer and singer Dorival Caymmi, and singer and activist Harry Belafonte as part of the NPR series “Faces Mirrors Masks – 20th Century Latin American Fiction.” The Ballad of Bahia explores the life and writings of the author through interviews, music and readings and dramatizations of his work.