House of Night: The Lost Creation Songs of the Mojave People 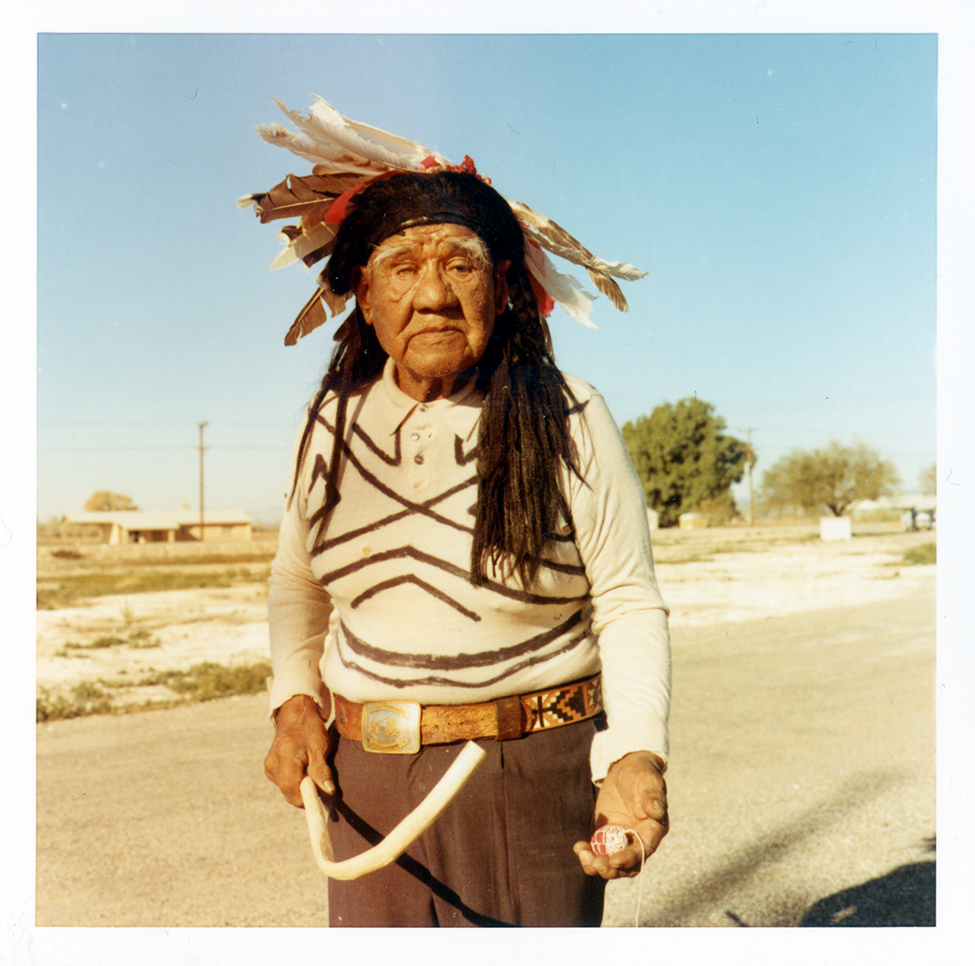 The story of an aging pile of forgotten reel-to-reel tapes discovered on the shelf of a tribal elder on the Fort Mojave Reservation. Recorded by an amateur ethnographer in the 1960s, these tapes of the last Creation Song singer of the tribe recount the legends and origin of the Mojave people. They are oral maps of the desert region that were instrumental in helping to save the Ward Valley from becoming a nuclear waste dump site.

In the 1960s, a CBS radio engineer out of Los Angeles, drove out to the Colorado River Indian Reservation in Parker, Arizona with his portable reel-to-reel tape recorder with the idea of recording the Mojave Indians. There he met Emmett Van Fleet, an elder of the tribe and the last of the Creation Song singers. Over the course of several years, Guy Tyler made his weekend pilgrimages, and slowly and meticulously the two men recorded the 525 song cycle that recounts the legend of the creation and origin of the Mojave people, their traditions, and their oral maps that describe historical journeys, sacred sites, and directions about how to safely cross the Mojave Desert. Emmett Van Fleet left the tapes to his nephew Llewllyn Barrackman. As years went by and technology changed, the tapes were unplayed and forgotten until Phillip Klasky and the Storyscape Project worked to get the the tapes transferred and preserved.

In 1995, when action was taken to turn Ward Valley into a nuclear waste dump, traditional Mojave songs and song cycles helped save the endangered Ward Valley and Colorado River by proving the historic connection the Mojave have with this sacred land.

In 1999 The Kitchen Sisters travelled to the Mojave Reservation with writer and environmentalist Phil Klasky, to meet with LLewllyn Barrackman and other Mojave elders, birdsong singers and activists in the Ward Valley struggle.

Produced with Phillip Klasky, Director of the Storyscape Project.