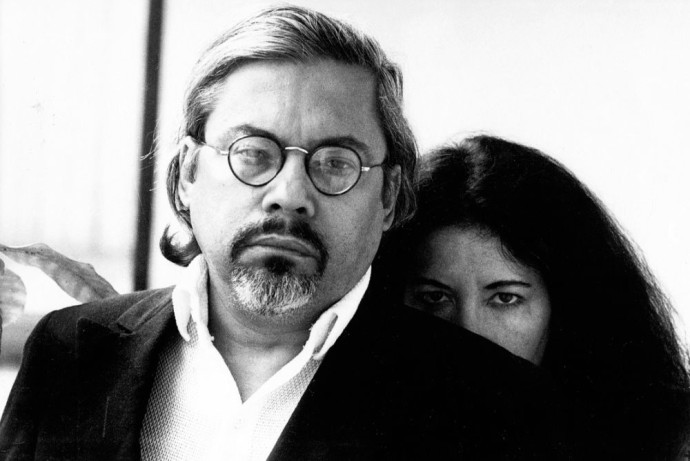 A sound portrait of Cuban writer Guillermo Cabrera Infante, a one-time leader in the Cuban cultural revolution who fell from favor and went into exile in London in 1965.

Intense and compelling, Cabrera Infante was passionate about cinema, satire, puns, tongue twisters, and about his lost love — Cuba. In 1967 he wrote his best-known work — Three Trapped Tigers — a steamy, experimental journey into 1950s nightlife in Havana.

In the 1970s he suffered a massive mental breakdown and was treated with electroshock and lithium.

He was the author of over a dozen books, translated James Joyce’s Dubliners into Spanish, and wrote a screenplay adaptation of Under Volcano and the script for the film Vanishing Point.

Cabrera Infante lived in London with his wife Miriam Gomez until his death in 2005.