Give Space A Chance: Gastrodiplomacy in Orbit 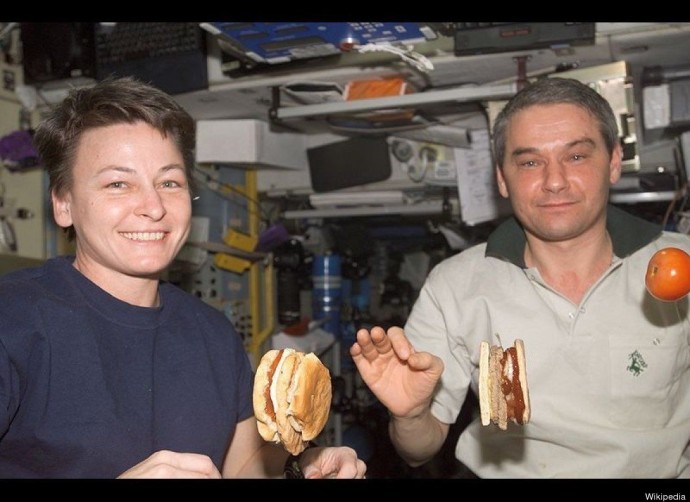 Russians preparing dinner for Americans in space? Sounds good to us.

There’s been a lot of jabber these days about creating a “Space Force,” a sixth branch of the US military to dominate outer space. Over the years we’ve talked with astronauts about what it’s like up there – about the food they eat and the teams they work with daily while orbiting the earth. It turns out they have other ideas about what can happen in space, like educating our youth and “gastrodipolmacy”— the use of food as a diplomatic tool to help resolve conflicts and foster connections between nations.

NASA astronaut Bill McArthur talks about the power of sharing meals with Russian Cosmonaut Valery Korzu during their six months together on the Space Station.

South Korea’s first astronaut, Astronaut Soyeon Yi, describes Kimchi Diplomacy in space, the Korean government’s efforts to invent kimchi for space travel, and the special Korean meal she prepared for her Russian comrades in orbit. Soyeon Yi, one of 36,000 applicants, became South Korea’s first astronaut in 2008. She talks about how she was selected and about the power of food: “Having kimchi in space, you are far from your home planet,” she says. “When you eat your own traditional food it makes you feel emotionally supported. I can feel my home.” 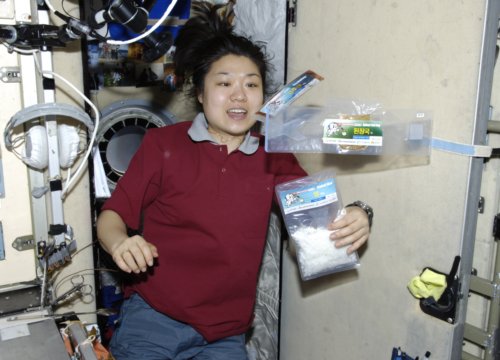