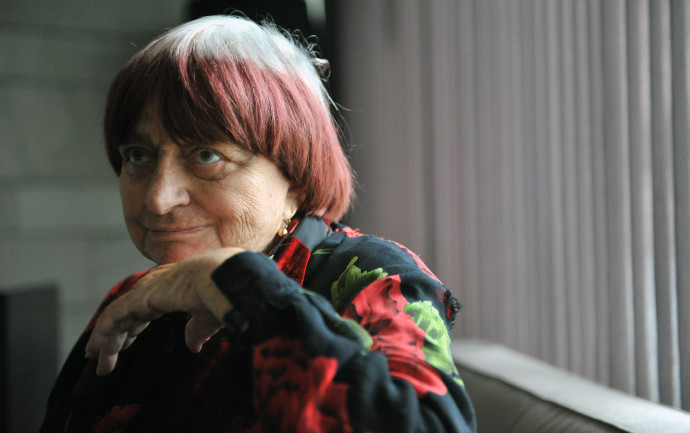 Varda broke ground in many mediums — features, documentaries, photography and art installations. Her work often focused on feminist issues and social commentary with a distinctive experimental style. One of her most recent films “Faces Places,” a collaboration with the activist French photographer JR, was nominated for an Academy Award for Best Documentary. Agnés herself received an honorary Oscar for her life’s work in 2017 and recently the Berlin Film Festival honored her with their highest award.

We interviewed Agnés for our story about Henri Langlois and the Cinémathèque Française, part of “The Keepers,” series — stories of activist archivists and rogue librarians.

Today, the Kitchen Sisters Present a short commemoration we produced for NPR and the full interview Davia did with her in her home in Paris in 2017. 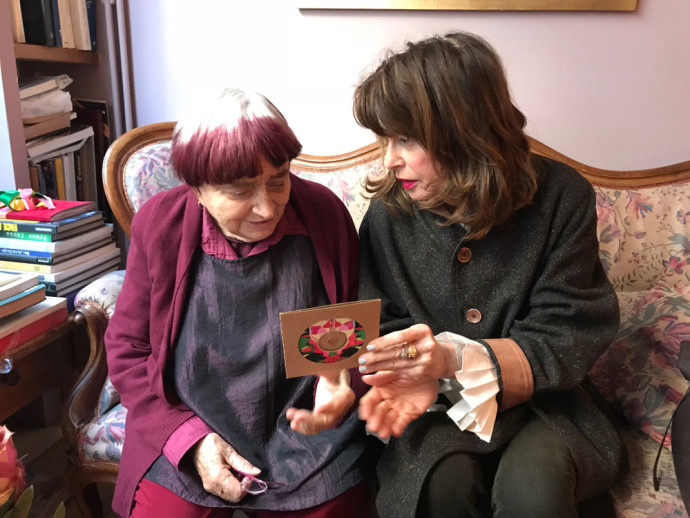