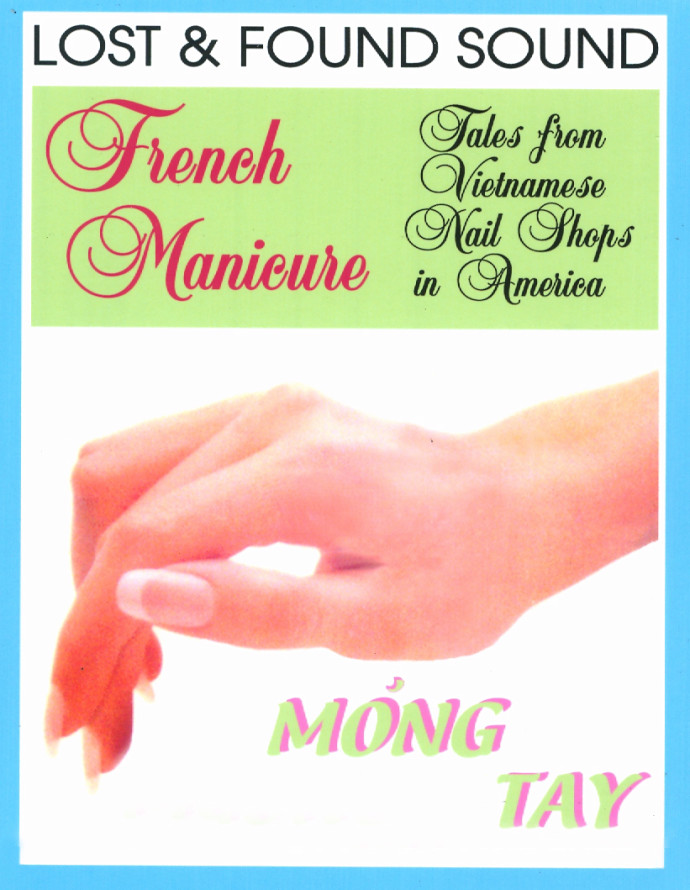 The women who were murdered in Atlanta were Korean, not Vietnamese. They were doing massage, not manicures. But they faced the hate and violence that is mounting against Asian American people in the United States.

We produced this story in 2000 as part of the Lost & Found Sound series on NPR. We presented it again as Vietnamese and other manicurists were losing their jobs and livelihoods during the pandemic. Today, we offer it again in honor of Asian American women wherever they live, whatever their work — and in memory of the women who lost their lives in Atlanta offering strangers a kind touch.

Currently it is estimated that more than 40% of the nail salon technicians in America are Vietnamese women. In California the numbers are estimated at more than 75%. The majority of these women are immigrants. Arriving in this country, Vietnamese immigrants, like those from other countries, have looked for a place to make their own economic niche. Many found one taking care of people’s hands and nails.

This story was originally produced by The Kitchen Sisters for Lost & Found Sound on NPR. Our host/narrator is Francis Ford Coppola.